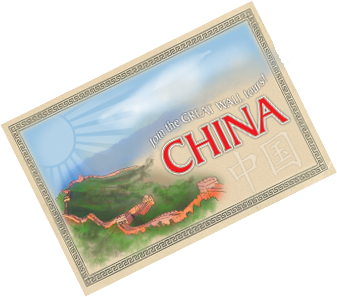 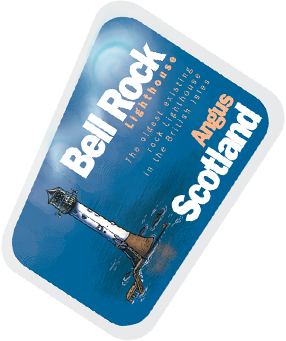 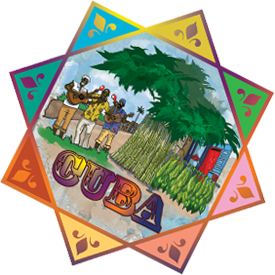 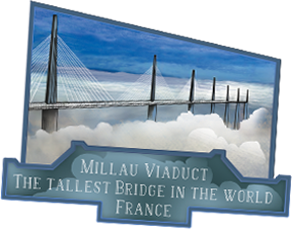 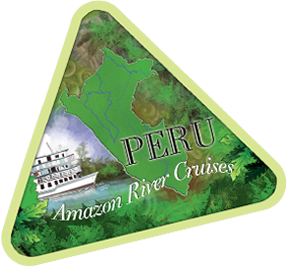 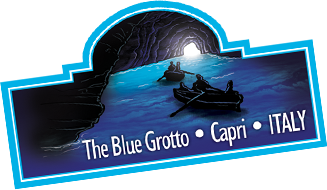 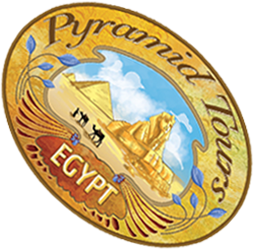 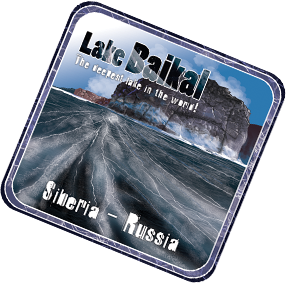 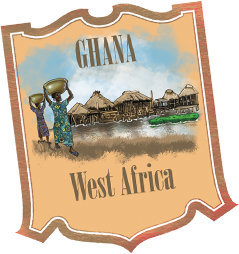 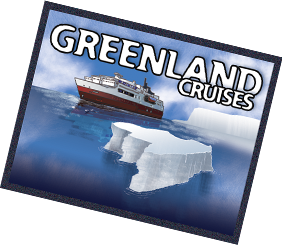 Space is a very big place. Astronauts and scientists perform experiments all the time on space stations and in spaceships to learn about…

Beneath The Sea: Ancient Ruins

UNESCO’s Underwater Cultural Heritage Convention began 20 years ago, and its aim was (and is) to protect ancient historical sites that are submerged beneath the oceans. One of the main goals of this mission is to keep these…

Collecting things is a lot of fun. That’s why so many people have private collections. Collecting is an excellent hobby because it’s almost like a scavenger hunt. Collectors often find items to collect at flea markets, antique shops, yard sales, and online. It’s easier than ever for people to complete their collections now that technology like laptops and cellphones lets them search for their favorite things everywhere.

The only problem with collecting things, especially for a long time, is many collectors eventually find their collections are too big to keep to…