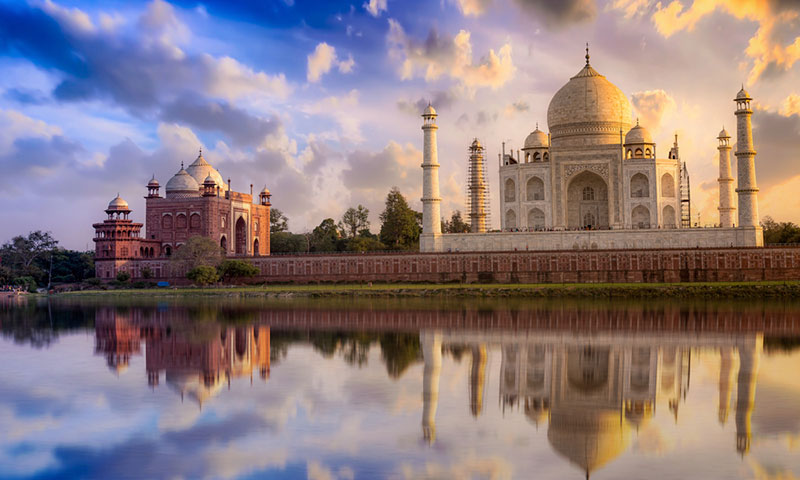 “India is, the cradle of the human race, the birthplace of human speech, the mother of history, the grandmother of legend, and the great grandmother of tradition. our most valuable and most instructive materials in the history of man are treasured up in India only.” 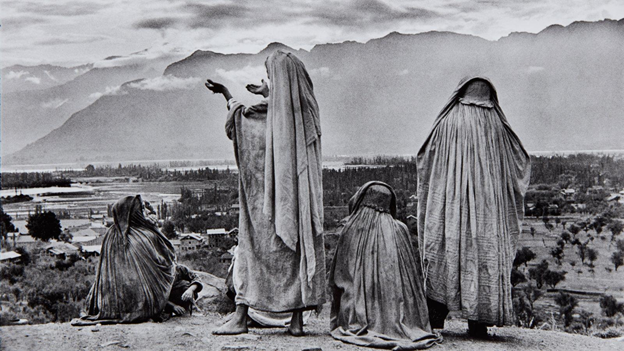 India is a country in the south of Asia known for many things: the awe-inspiring Himalayas, a million spice markets and colors, women wearing sarees and bindis, incredible festivals and weddings that last for days on end, henna, spirituality complete with many gods, diverse culture, the Ganges river, an extremely large population, the train system, and, of course, the Taj Mahal: one of the most famous structures on earth.

And then there’s Gandhi. Mahatma Gandhi was a non-violent political leader who led India to its independence from Great Britain and is one of the most famous figures throughout modern history.

In India, people bow, place their hands together in a prayer-like fashion and say “Namaste” (a Sanskrit word) when greeting one another. This literally means “I bow to you.”

In India, you’re taught that there are certain qualities that make you a divine human being. 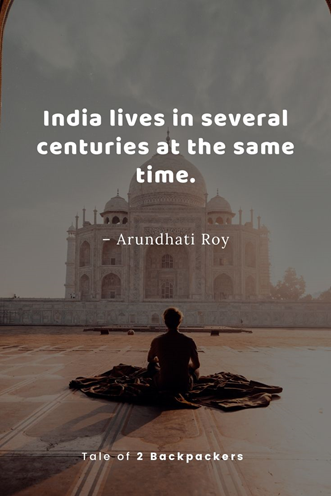 Discover India with Spartan and the Green Egg!
And don’t forget to collect your explorer pins! 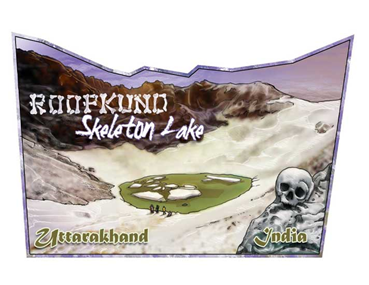 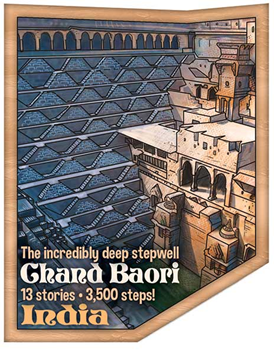 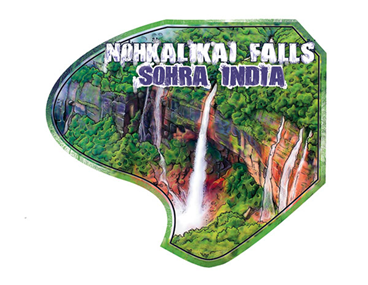 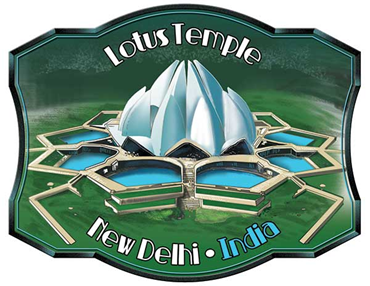 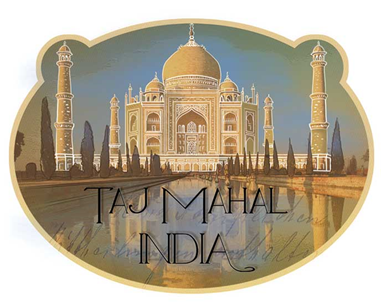