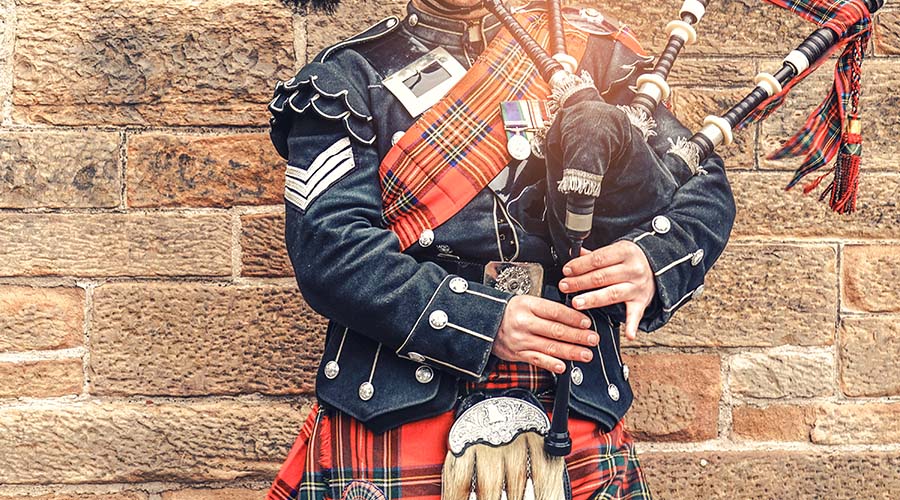 My Heart is in the Highlands!

Scotland is known for its rolling green hills and mountain ranges, highlands, lowlands, castles, ancient ruins, fortresses, lochs (lakes) such as its most famous Loch Ness, and glens (or valleys). When one thinks of castles, we think of fairytales with kings and queens, princes and princesses. We think of medieval times, ancient history, and maybe even an underwater monster! 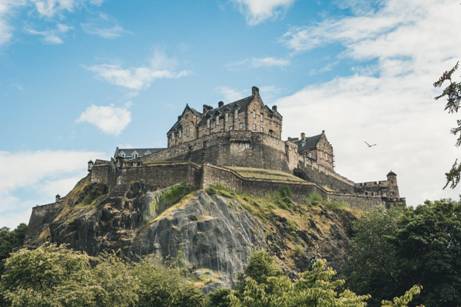 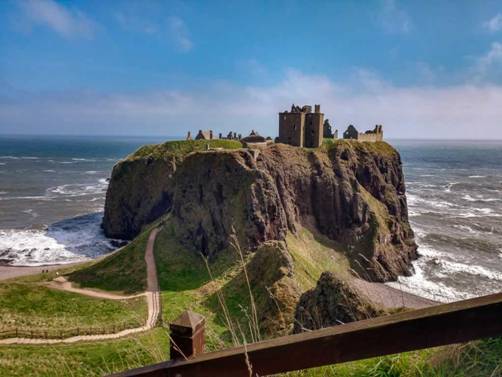 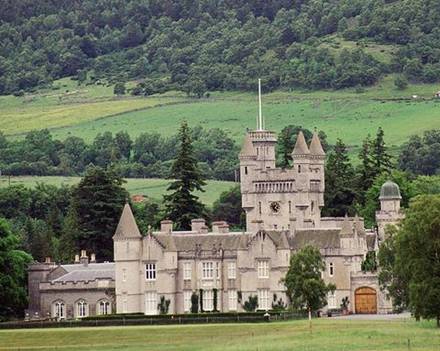 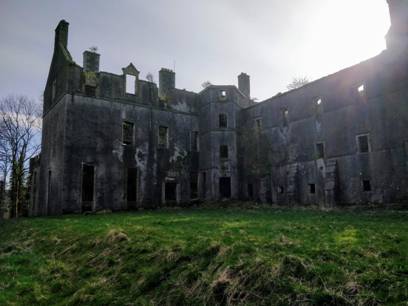 Other Sights to Behold: Collect your Corresponding Spartan and the Green Egg Explorer Stickers Today! 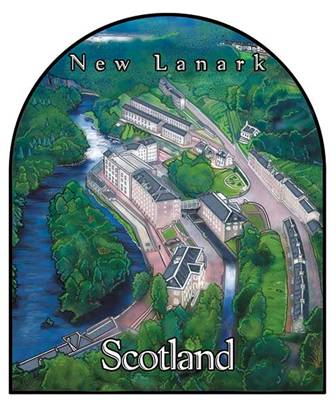 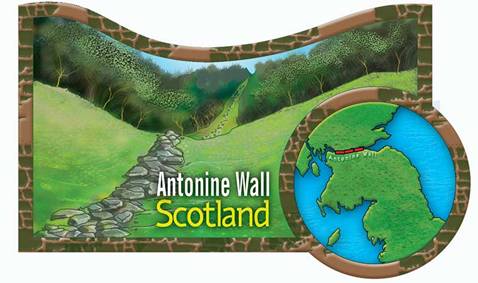 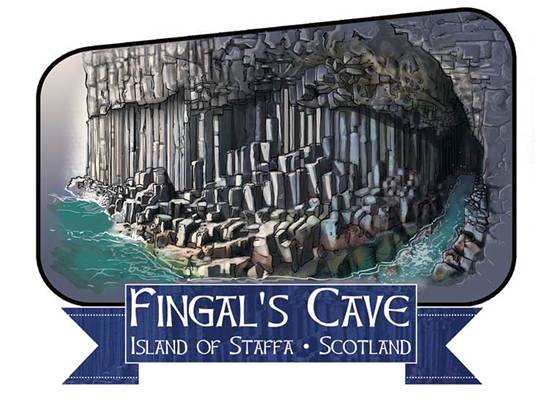 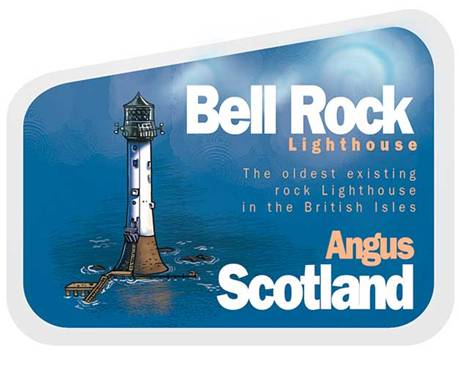 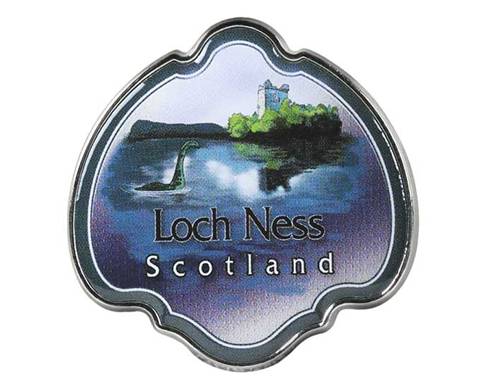 “Yet do I fear thy nature;

It is too full o’ the milk of human kindness.” 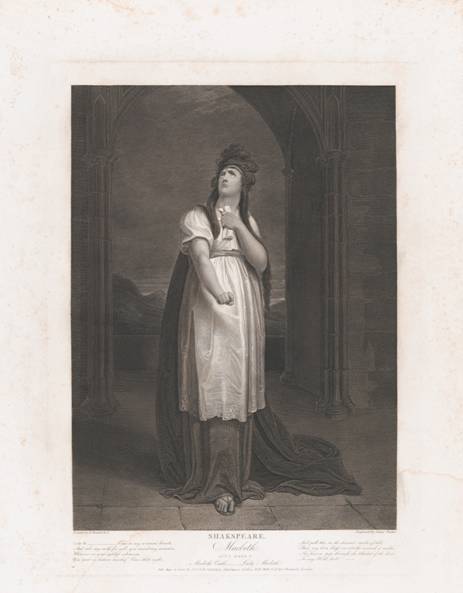 For more information on Spartan and the Green Egg Explorer Stickers and how to collect them, visit the websites below:

For more information on Scotland, its castles, other amazing attractions and ancient ruins, consult the websites mentioned in this blog post: