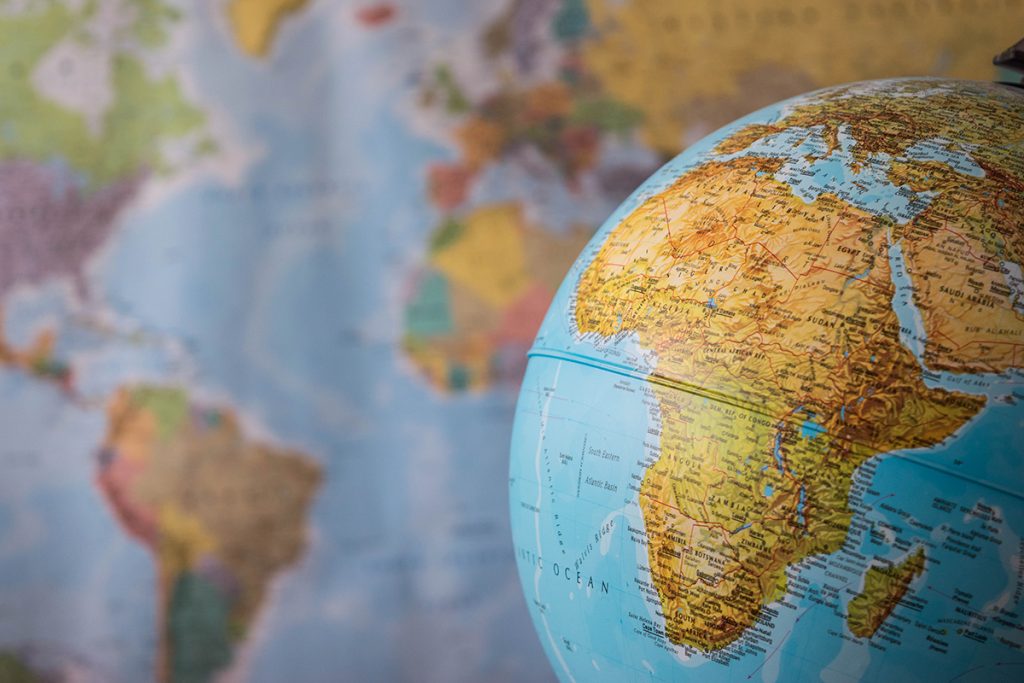 Foods in Africa vary widely, thanks to the many different cultures that call this continent home. While rice and porridge are commonly found in many African dishes, others use a variety of spices and seasonings that are native to the region or adopted from other parts of the world. You can learn quite a bit about African cultures by studying the types of foods people eat on a regular basis.

The northern part of Africa is mainly known for couscous, a type of pasta made from semolina. People in this region typically add meat and vegetables to couscous to make a tasty stew. You’ll also find several seasonings that were brought over by Arabian cultures, including saffron and ginger. North African cultures also enjoy foods that have been introduced from the Americas, such as zucchini and chili peppers.

In the central part of Africa, many cultures follow a meat-based diet that includes meats from animals that are hunted in the wild, including crocodile and warthogs. Since parts of central Africa are hard to reach, people in this region tend to eat a lot of traditional cultural foods that have been around for centuries. Over the years, though, foods from other parts of the world have been introduced here, including plantains, okra and cassava roots.

The southern part of Africa is a melting pot of foods from native, Asian, and European populations. You’ll find meats such as ostrich flavored with Indian spices and made with elements of Dutch or British cuisines. Seafood and fresh fruit, including bananas and grapes, are also commonly eaten in southern African cultures.

West African cultures typically eat very starchy foods, such as fufu paste, which comes from yams. Their diets don’t include a lot of meat, but they do include tons of spices and seasonings, such as cloves and chili peppers. When West Africans do eat meat, it’s usually chicken, goat or seafood.

In the eastern part of Africa, cultures follow diets that include a lot of grains and vegetables. People in this region usually don’t eat much meat, although they do tend cattle, sheep and other livestock. Some traditional local favorites you’ll find here include a paste made from corn, called ugali, and steamed bananas, known as matoke. People in eastern Africa also eat foods brought over from Europe, Asia and the Americas, including chili peppers, pineapples, and tomatoes.