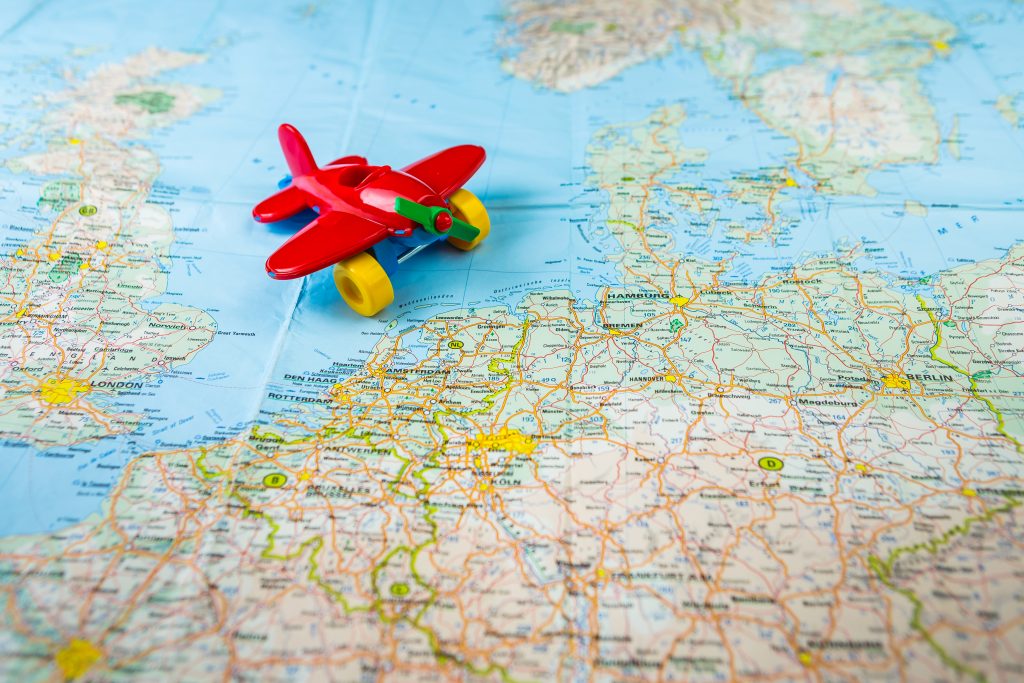 Europe is a continent full of very different cultures.  The climates in various parts of Europe, from the warmer Mediterranean region to the colder areas of Scandinavia and Russia, have a lot of impact on the types of foods people eat.  Other factors, like religion, also influence cultural diets throughout the continent.

You might recognize some of central Europe’s traditional foods, such as fondue, which comes from Switzerland, or goulash from Hungary.  This part of Europe is also home to more than 1,500 types of sausage, many of which are found in Germany. Poland is also associated with several fulfilling dishes, such as cheese or potato-filled pierogi, and kielbasa (Polish sausage).  If you have a sweet tooth, then you’ll also appreciate Switzerland’s production of cocoa and chocolate.

Western Europe is home to several foods and dishes that have influenced other cultures.  Italian pasta dishes, French cuisine, and Spanish tapas are favorites in many parts of the world. Belgium’s famous waffles also come from this region.  People here also use food as part of cultural traditions, such as Italy’s Feast of the Seven Fishes and Spain’s Three Kings’ Day.

Cabbage is a staple food found throughout the countries of eastern Europe, but the recipes it’s used in vary widely.  Eastern Europeans also tend to eat a lot of bread and pickled vegetables. In Bulgaria, you’ll find spicier foods, such as spiced lamb and sausage dishes.  And yogurt is a favorite snack among Bulgarians. In Russia, people enjoy traditional dishes, such as Chicken Kiev, and kasha, a type of porridge.

Southern Europe offers a lot of flavorful and filling foods from Greece, Turkey, and other countries.  Some of the dishes prepared here also have a strong Asian influence, especially in Albania. The climate of southern Europe is ideal for growing grapes, olives and several other types of produce, which can be eaten on their own or added to different recipes.

In northern Europe, seafood is a common part of people’s diets, thanks to the North Sea, the Atlantic Ocean and other bodies of water that border the UK, Scandinavia, and other regions. Foods here tend to be hearty in order to help people stay warm during the colder months of the year.  Some of the dishes you’ll find in northern Europe include shepherd’s pie, Swedish meatballs, and corned beef and cabbage.