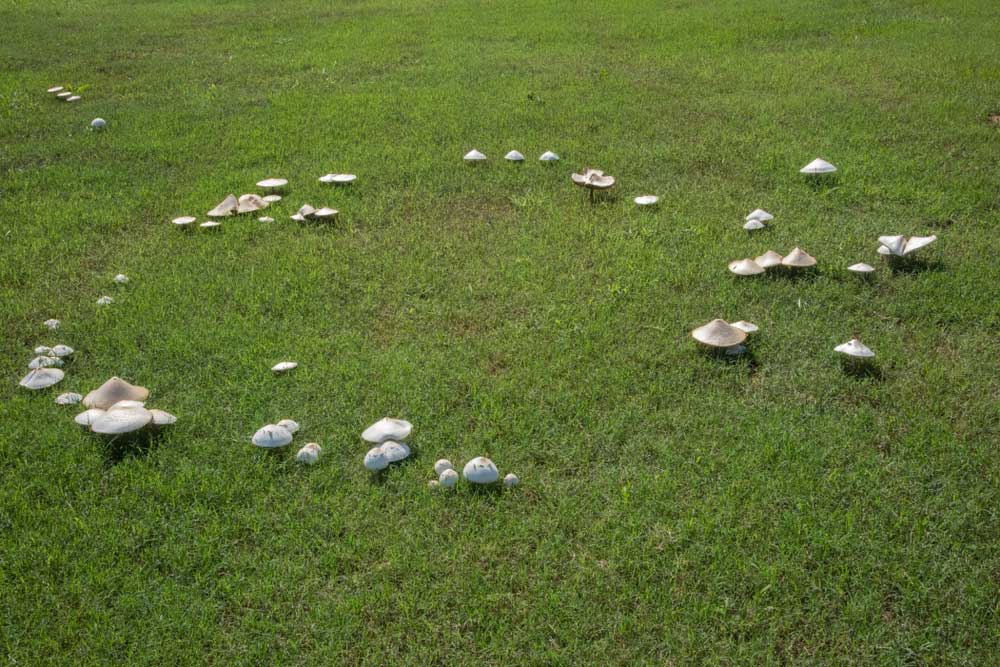 “If you see a fairy ring
In a field of grass,
Very lightly step around,
Tiptoe as you pass;
Last night fairies frolicked there,
And they’re sleeping somewhere near.”
-William Shakespeare 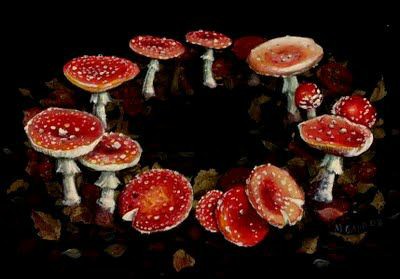 Fairy Rings and Circles
Fairy ring (also known as a “fairy circles” or “elf” or “pixie circles”) are rings or semi-circles of mushrooms and toadstools in the grass and on the forest floor. They occur naturally and are quite the delight to see! It’s as if a group of fairies have been communing, each with their own little toadstool to sit upon. Fungi thrive in the damp, so it’s best to go hunting for fairy rings after a rainstorm. 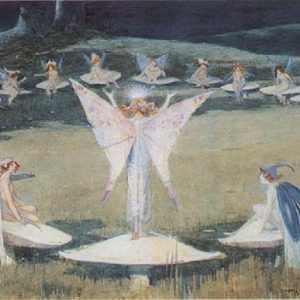 Only certain kinds of mushrooms form rings where fairies dance inside. The most common fungi to form a fairy ring are probably the “Giant Puffball” (which looks exactly as you’d imagine). (Fairy illustration by Walter Jenks Morgan: British, 1847-1924) 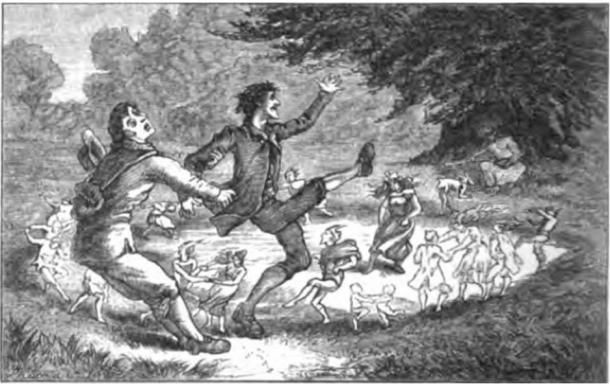 The legend goes that you should not step inside a fairy ring for, if you do, you may be stuck within the magical circle forever with the dancing fairies! The dizziness of all the whirling and twirling may drive you mad!

If you do enter a fairy ring, wear your hat backward (for this will confuse the fairies), or you run around the ring nine times or during a full moon to break the spell. Of course, this is folklore and just for fun.

There are circumstances where fairy rings thrive in a not-so-damp place…actually in one of the driest places imaginable…the Namib Desert!

Sand Dunes and Fairy Circles of the Namib Desert 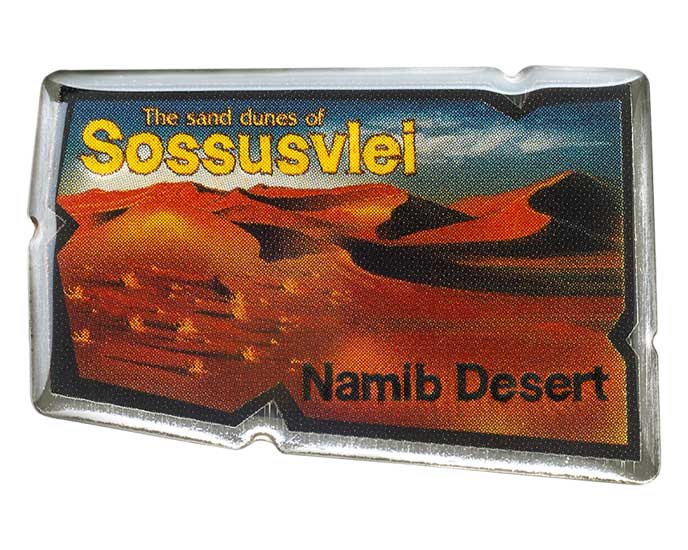 Spartan and the Green Egg’s explorer pin (and description) for the Namib Desert focuses on the magnificent sand dunes, but the desert is also known for its otherworldly, almost inexplicable fairy rings.

“The sand dunes located in the Namib Desert are some of the tallest in the world. Photographers love the sand dunes because of their red colors. The word Sossusvlei means ‘dead-end’ marsh. At the bottom of the dunes lies a small clay pond that is full of saltwater. During the rainy season, though, this small pond becomes a lake. The large dunes began their remarkable journey in the Atlantic Ocean, then traveled via the Benguela current northwards. The wind carried the sand all the way to Africa. This same wind shapes many of the dunes’ tops to look like stars.” 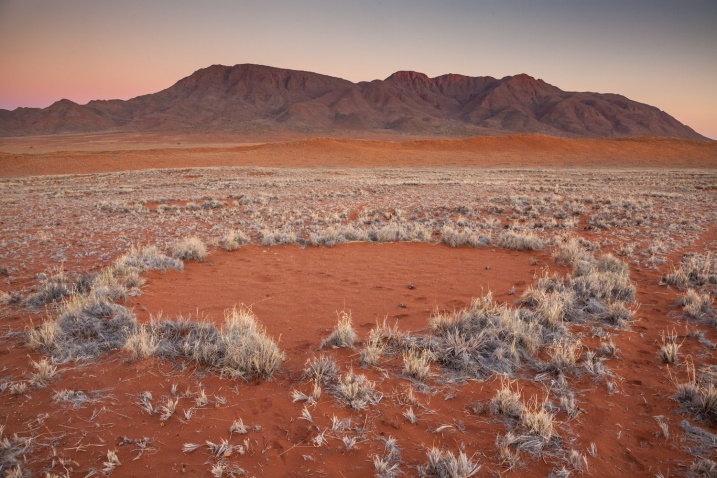 Mysterious rings (that can reach up to forty feet in size) form in the African desert and then, somehow, disappear. Some call these “ghost circles.” Some explanations as to their formation include “root-eating sand termites competing underground for resources and self-organizing plants competing above ground for water.” Whatever their exact cause (it is still up for debate), they are magical creations that only nature could provide.

For more information on collectible explorer pins, check out Spartan and the Green Egg’s website and all its fascinating facts about the world around us.

For more information about fairy rings, consult the websites listed below: