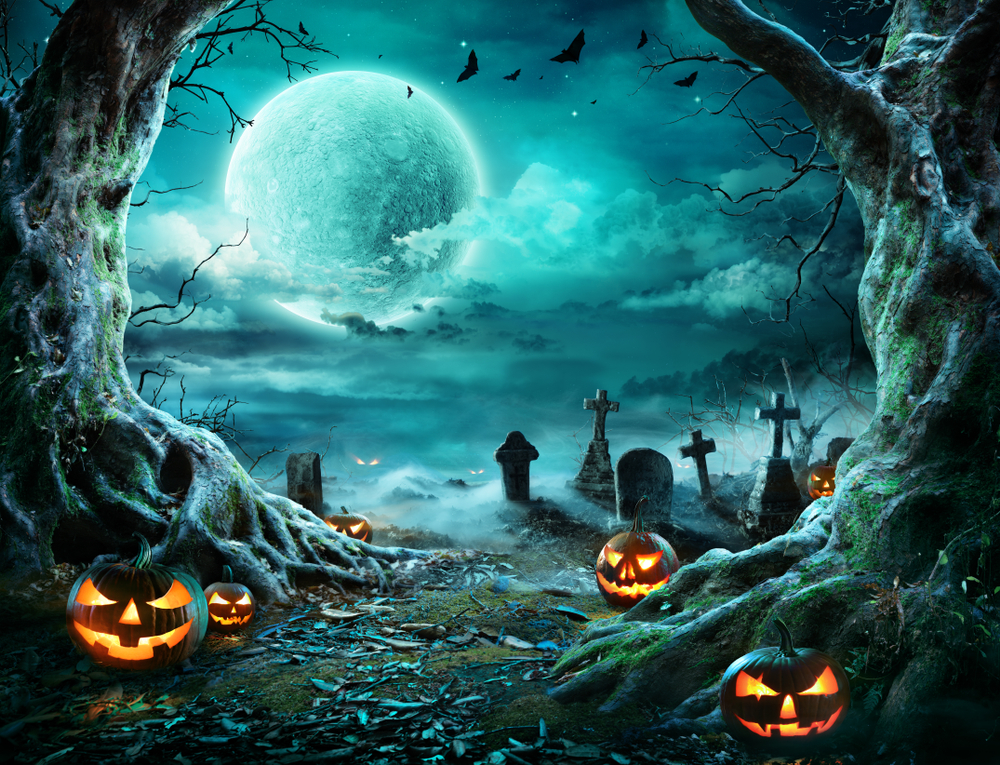 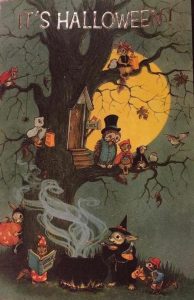 Halloween is synonymous with children dressing up in fun, frightful costumes, gathering a haul of sweets while Trick-or-Treating, carving spooky Jack-o’-lanterns, bobbing for apples, haunted houses, and maybe catching sight of a witch flying through the night sky on her broom!

It’s a time for the celebration of the macabre: of ghouls and goblins, of sitting around a fire telling ghost stories, of watching scary movies and shouting “Boo!” to passersby as the falling leaves blow hither and thither on the misty evening breeze.

So, why exactly does Halloween have these connotations, and where does it come from? 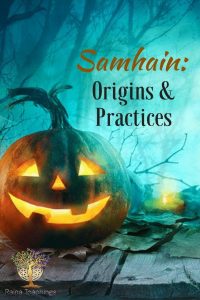 The original tradition of Halloween started with the Celts in Ireland, Scotland, the UK, and the north of France over 2,000 years ago. A festival called “Samhain” was celebrated where people would dress up in costume to ward off ghosts and build bonfires. Instead of October 31st, this celebration took place on November 1st. Did you know that “Samhain” (pronounced “sow-in”) literally means “summer’s end” in the modern Irish language and that the Jack-o’-lantern is attributed to the Irish as well?

Halloween in America
Due to the strict religious beliefs of the Protestants in New England, Halloween was not widely celebrated. As the customs of different Europeans and Native Americans co-mingled, Halloween emerged and became a uniquely American notion. People would gather to celebrate the harvest with parties filled with food, drink, and music. Today Halloween parties are elaborate fun complete with over-the-top costumes, spooky decorations, and delicious treats. 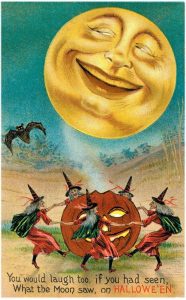 Because bats are attracted to light as well as bugs, they mistake bonfires for the light from the moon and fly nearby. Ancient peoples took notice of this and immediately associated bats with their celebrations. In the eighteenth and nineteenth centuries, women would try and conjure a husband using love spells. Bobbing for apples became a tradition and the legend went that the first woman to reach an apple with her teeth would marry. Her future husband’s reflection would supposedly then appear in the water.

Halloween Celebrations and Festivals Around the Globe 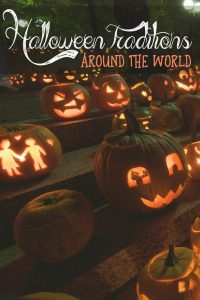 For more information on Halloween and its origins, consult the websites listed below: