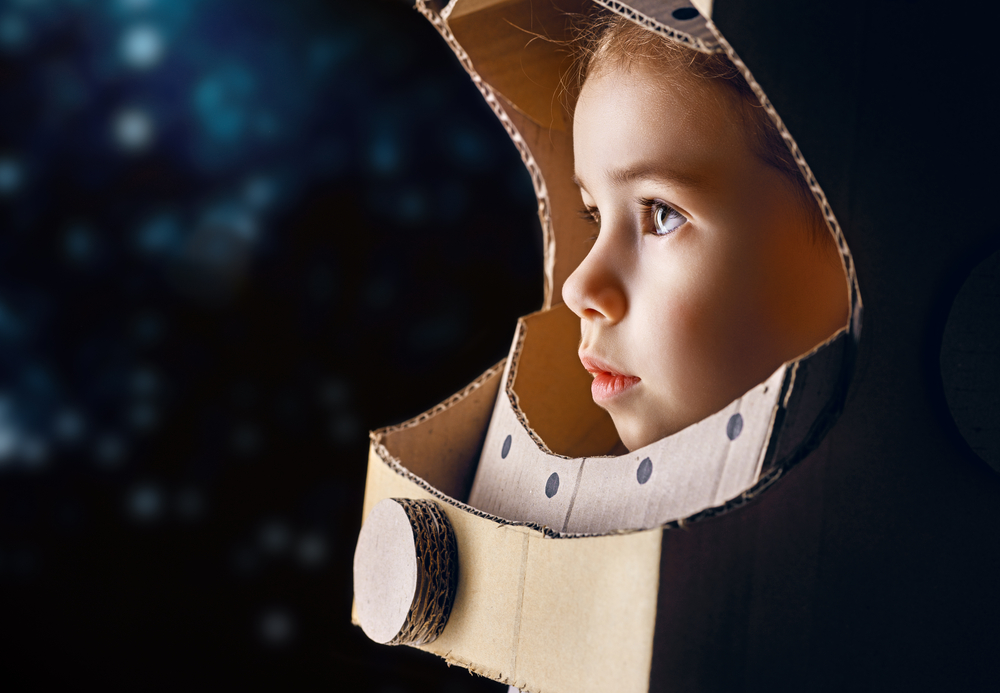 LEARN ABOUT BEING AN ASTRONAUT.

Have you ever thought about space travel? Find out more about astronauts.

So you want to be an astronaut.

There are a lot of interesting and exciting jobs you can do when you grow up. Most of them are here on Earth. For instance, you could take care of animals as a veterinarian or people as a doctor. There are even jobs that let you work outdoors, like being a park ranger, an adventure tour guide, or a NASCAR mechanic.

If you really love space, what could be more thrilling than exploring it as an astronaut? Space is fascinating because so few people have actually traveled there, and there is still so much to discover about it. You might dream of becoming an astronaut and making some of those discoveries yourself when you grow up. But being an astronaut takes a lot of hard work and requires specific skills. Here’s what you need to know about being an astronaut. 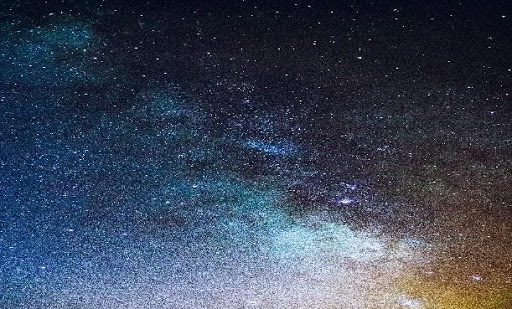 There haven’t always been astronauts. In fact, it’s a pretty new job, compared to many others. The first American astronauts were named by the National Aeronautics and Space Association (NASA) in 1959. They had to go through a lot of grueling training. Two years later, in 1961, two of them went into space in two different ships. Two astronauts from the USSR also went into space that year, but on one ship. Those four astronauts were:

Between 1959 and 1969, astronauts made a lot of discoveries. One of the most important trips astronauts from the USA made was on a ship called Apollo 11. In 1969 it landed on the moon. Edwin “Buzz” Aldrin and Neil Armstrong became the first men to walk on the moon. This remarkable event was live-streamed to many millions of viewers in multiple countries back here on Earth.

What Astronauts Need to Know

It’s great to love space. You can collect space pins or space patches to show your enthusiasm for space. But it takes a lot to become a real astronaut. You need to know many different things. That means you have to study really hard in school. Science is a very important subject to study. You can’t explore space if you don’t know about science. 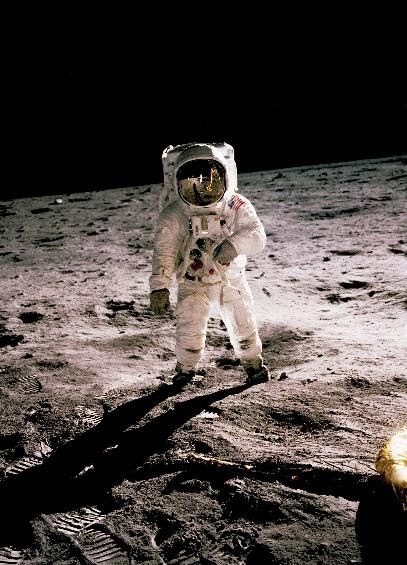 Being an astronaut also means you have to know how to fly space vehicles. They have a lot of different buttons, switches, and machines onboard. If you are on a space station, you and your crew are the ones who will have to fix any problems that arise, so you will also need to know about computers and engineering. And it also helps to know a bit about medicine, since you have to take care of yourself and your crew if any of you become sick or injured.

Astronauts Need to Get Along

If you want to be an astronaut, you also need to be patient and friendly. You might be on a ship with only a small crew for a long time. You can’t work safely and efficiently if you are fighting with your team. There may even be times you need to talk to or work with astronauts from other countries. Learning another language can help you do that.

If you really want to be an astronaut, tell your parents now. They might be able to send you to space camp or guide you towards studying the subjects you need to know. Astronauts have to take basic training in many subjects. If they pass those courses, they need advanced training in flight procedures. They also have to take tests to make sure they are healthy enough to go into space. Since it takes years to train to be an astronaut, starting to study early can help you reach your goal faster.

Find out more about the sun, moon, stars, and planets at Spartan & the Green Egg Website! Join Spartan and the Explorer gang as they and their alien friend EGG travel to amazing places around the world.