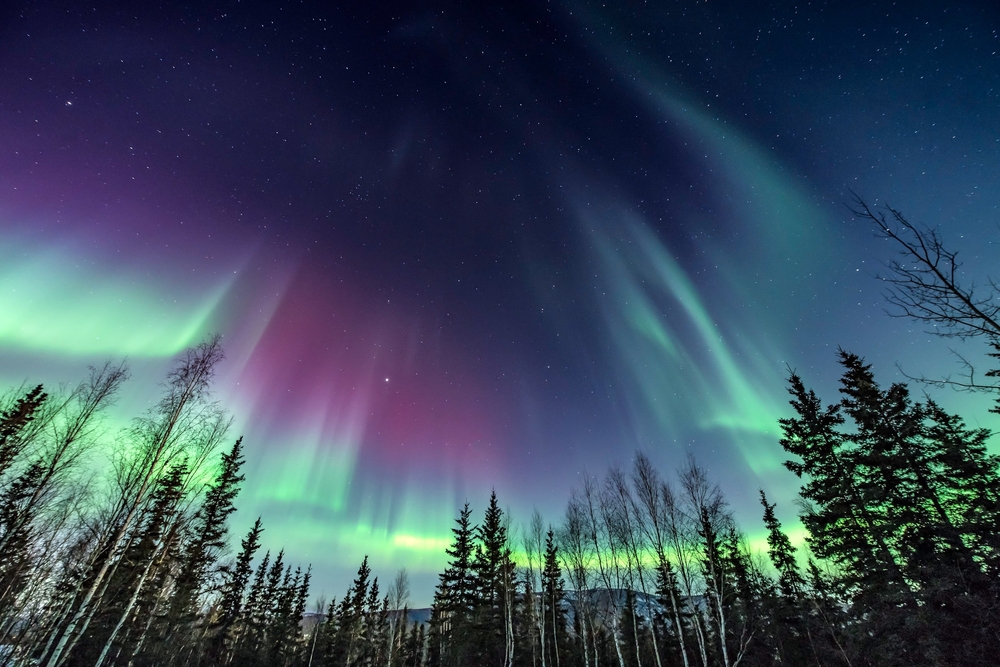 “And the Aurora Borealis was out. I’ve seen it only a few times in my life. It hung and moved with majesty in folds like an infinite traveler upstage in an infinite theater. In colors of rose and lavender and purple it moved and pulsed against the night, and the frost-sharpened stars shone through it. What a thing to see at a time when I needed it so badly!”

– John Steinbeck, Travels with Charley: In Search of America, 1962

Awesome and Awe-Inspiring: the Aurora Borealis 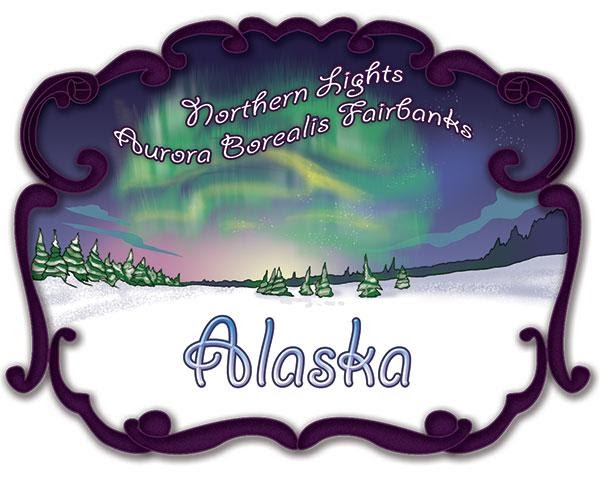 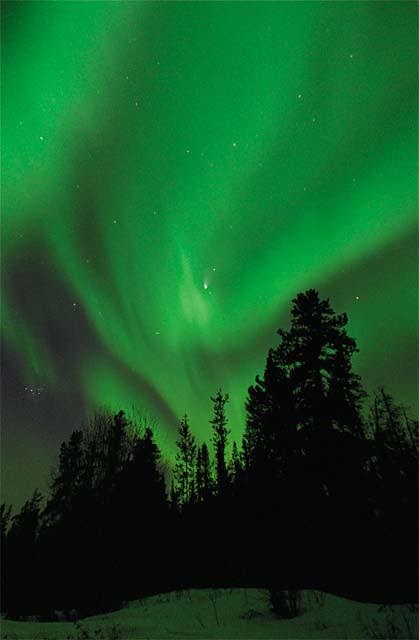 What Causes this Ethereal Phenomenon?
Sparkling, dazzling, eerie, beautiful, magical…all of these adjectives are used to describe the Northern Lights. So, what causes them? 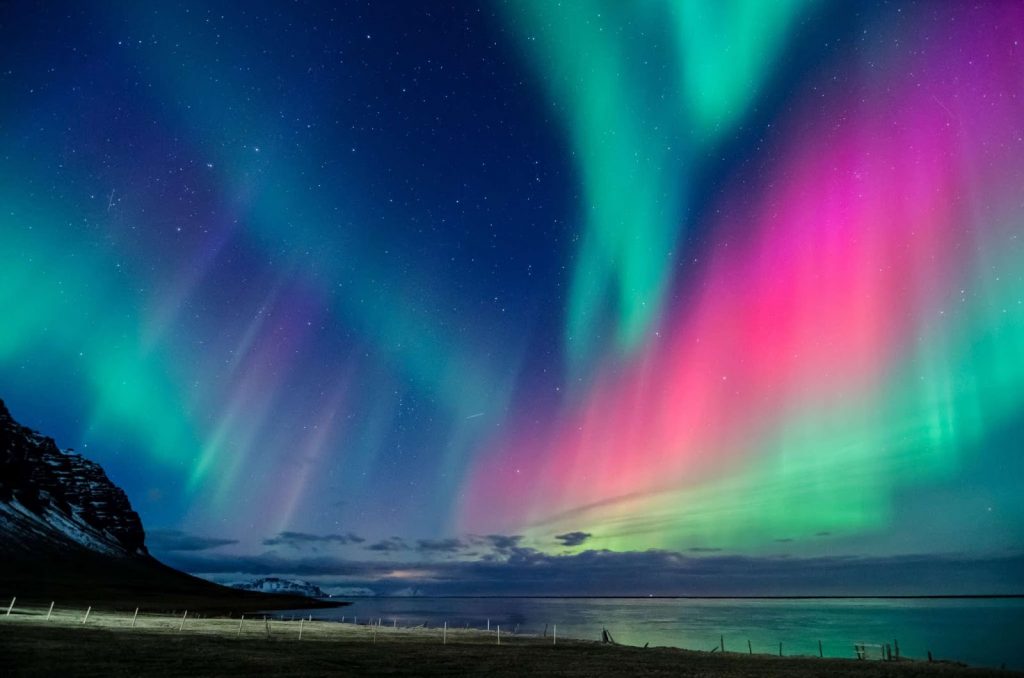 Where to See the Northern Lights
Set out to see this miraculous marvel of nature! Other than Fairbanks, Alaska, “the best places to watch the lights (in North America) are in the northwestern parts of Canada, particularly the Yukon, Nunavut, and Northwest Territories. Auroral displays can also be seen over the southern tip of Greenland and Iceland, the northern coast of Norway, and over the coastal waters north of Siberia. Southern auroras are not often seen as they are concentrated in a ring around Antarctica and the southern Indian Ocean.”
Here are some specific places where the lights are visible: 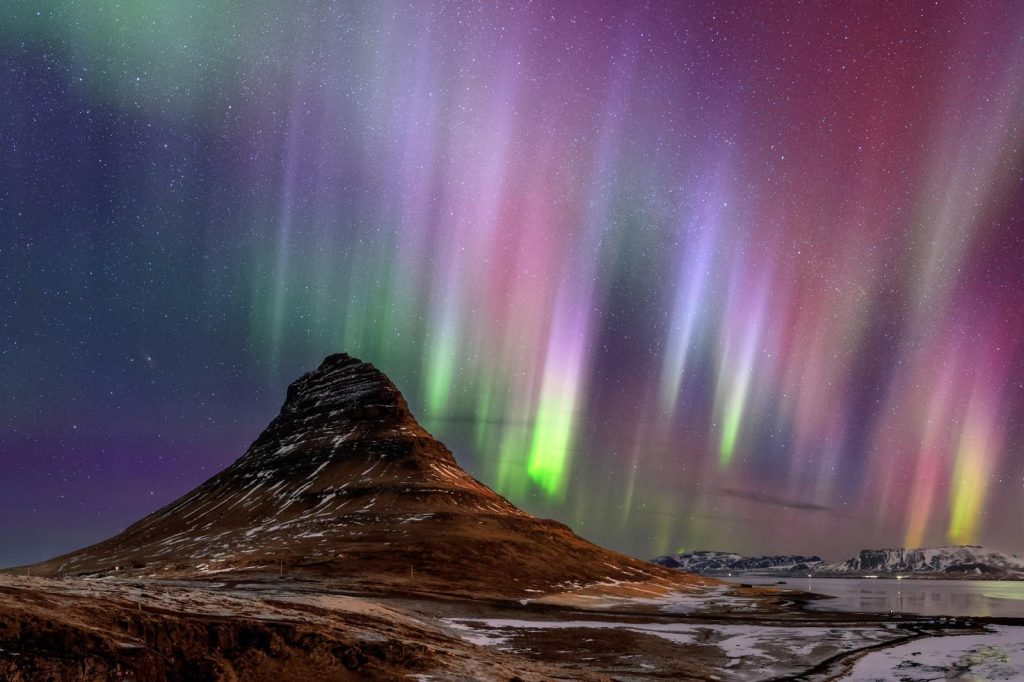 (the Aurora Borealis seen in Iceland)

Myths and Legend: Spirits and Reflections
As with everything beautiful and mysterious in the world, there is usually some sort of fantastical myth surrounding its existence. As for the Northern Lights, there are ancient legends from around the globe that people have believed for centuries.

For more information on how to collect your Spartan and the Green Egg explorer pins and stickers, visit the website below:
https://www.spartanandthegreenegg.com/product/northern-lights-aurora-borealis/
For more information on the Aurora borealis, what causes it and where to see it (along with other topics), check out the webpages that were consulted in this blog:
https://www.northernlightscentre.ca/northernlights.html
https://travel.usnews.com/gallery/the-13-best-places-to-see-the-northern-lights?slide=9
https://www.nationalgeographic.com/travel/top-10/7-aurora-destinations/
https://earthsky.org/earth/what-causes-the-aurora-borealis-or-northern-lights