When we think of colorful, exotic birds a parrot (usually perched on a pirate’s shoulder) inevitably comes to mind. There are nearly 400 species of parrot. While they come in all sizes they usually have a long tail, are very intelligent, and some learn to speak (or at least mimic sounds they hear). Parrots are usually very loud, raucous creatures and make for good companions, although one should really not own a parrot as a pet. For one thing, they often outlive their owners! Parrots can live up to 80 years. 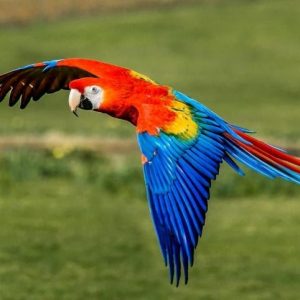 Some other popular exotic birds include cockatoos and toucans. 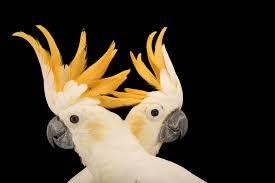 Polly Wants a Cracker: Where to Find Tropical Birds 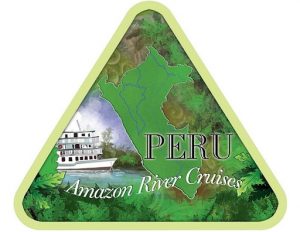 For more information on the exotic birds mentioned in this blog, check out the websites below:

For more information on the sites mentioned in the blog and to collect corresponding explorer pins, check out the following Spartan and the Green Egg links: