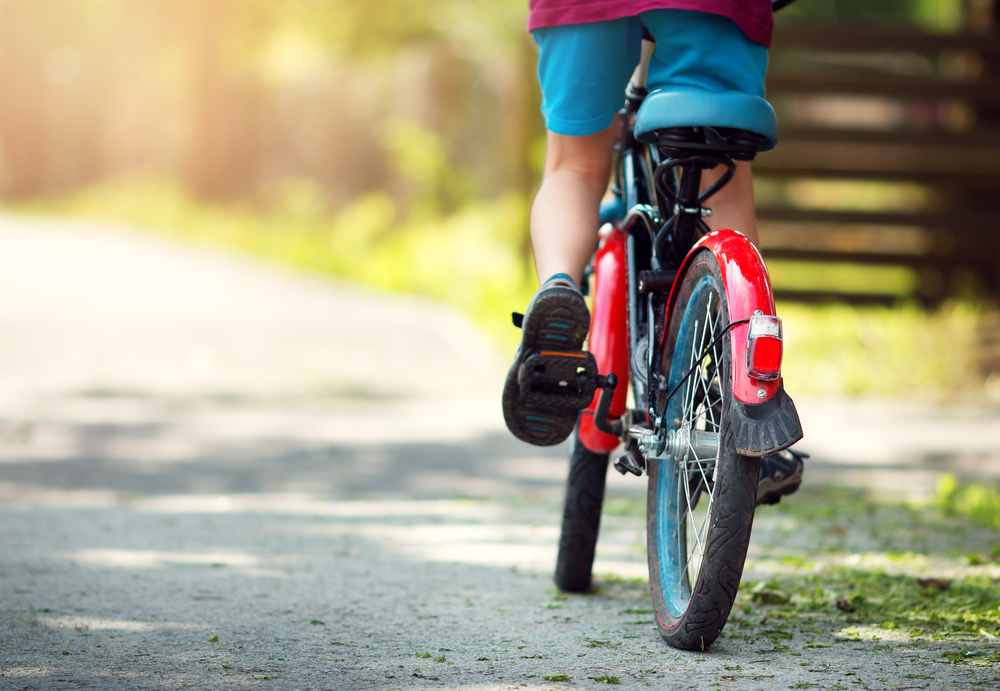 One of the world’s most popular ways to travel is by riding a bicycle. Around the world, more people ride bikes than drive cars! Bikes also save more energy than other vehicles such as cars and buses. Bikes help riders save their energy as they ride.

Bikes are not only for travel. People use bikes in races, during exercise, and for recreation to ride through much of the world’s wide-open spaces. You’ll find that bikes exist in many different shapes and styles. Road bikes, racing bikes, mountain bikes, and other hardy bikes, are among the common bikes in the world. Tricycles, two-rider bikes, and unicycles are some not so common bikes that people have used.

History of the Bike

Bikes have a history that goes as far back as 1490. Leonardo da Vinci imagined a machine that looked remarkably like the bikes we know today. His sketches of what could be the bicycle were not found until the 1960s. He didn’t attempt to build the vehicle during his lifetime. 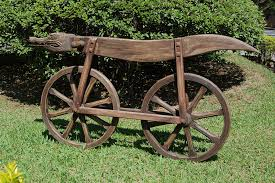 In the late 1700s, Comte de Sivrac invented the Celerifere, a crudely built wooden hobby horse. The wooden hobby horse had two wheels that were joined by a single beam. A rider could sit on the beam and propel it by pushing their feet against the ground while they moved.

By the 1860s, bicycles evolved into nearly full-fledged vehicles. Bicycles became better vehicles when inventions like metal-rimmed wheels, solid rubber tires, and four-speed gears arrived. Other important bicycle developments in the 1800s were coaster brakes and the addition of freewheeling. Freewheeling made biking easier by allowing the wheels to spin without pedaling.

In 1890, the basic elements of modern bikes were already in place. In the 1970s, mountain bikes were invented, which combined elements from older balloon-tire bikes with sturdier frames and rear suspension. Today, standard bikes, mountain bikes, and hybrid bikes all exist.

What Bikes Are Made Of

The most important component of the bike is the diamond-shaped frame. The frame is what links all the parts together. It keeps the bicycle rigid and improves its handling. A bike frame has a back and front triangle, the front triangle is mostly formed by the four tubes (Seat tube, Head tube, Down tube, Top tube). The back triangle contains the seat stays, chain stays, and the rear wheel dropouts. The head tube on the front triangle holds the steering and fork tube. 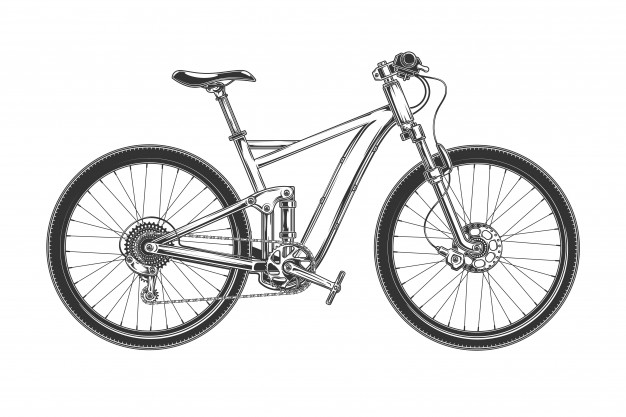 like the brakes, chains, and the wheels are usually made of stainless steel. Many companies that make bikes have their bike parts made by other companies, instead of making these parts themselves. After buying these parts, bike manufacturers assemble the parts to create different sorts of bikes for their consumers.

Bikes have a bright future. Computer technology has taken bike making processes and made them even better than before. You can find all sorts of new bikes made with these processes in stores today. If you can, why not try one for yourself?