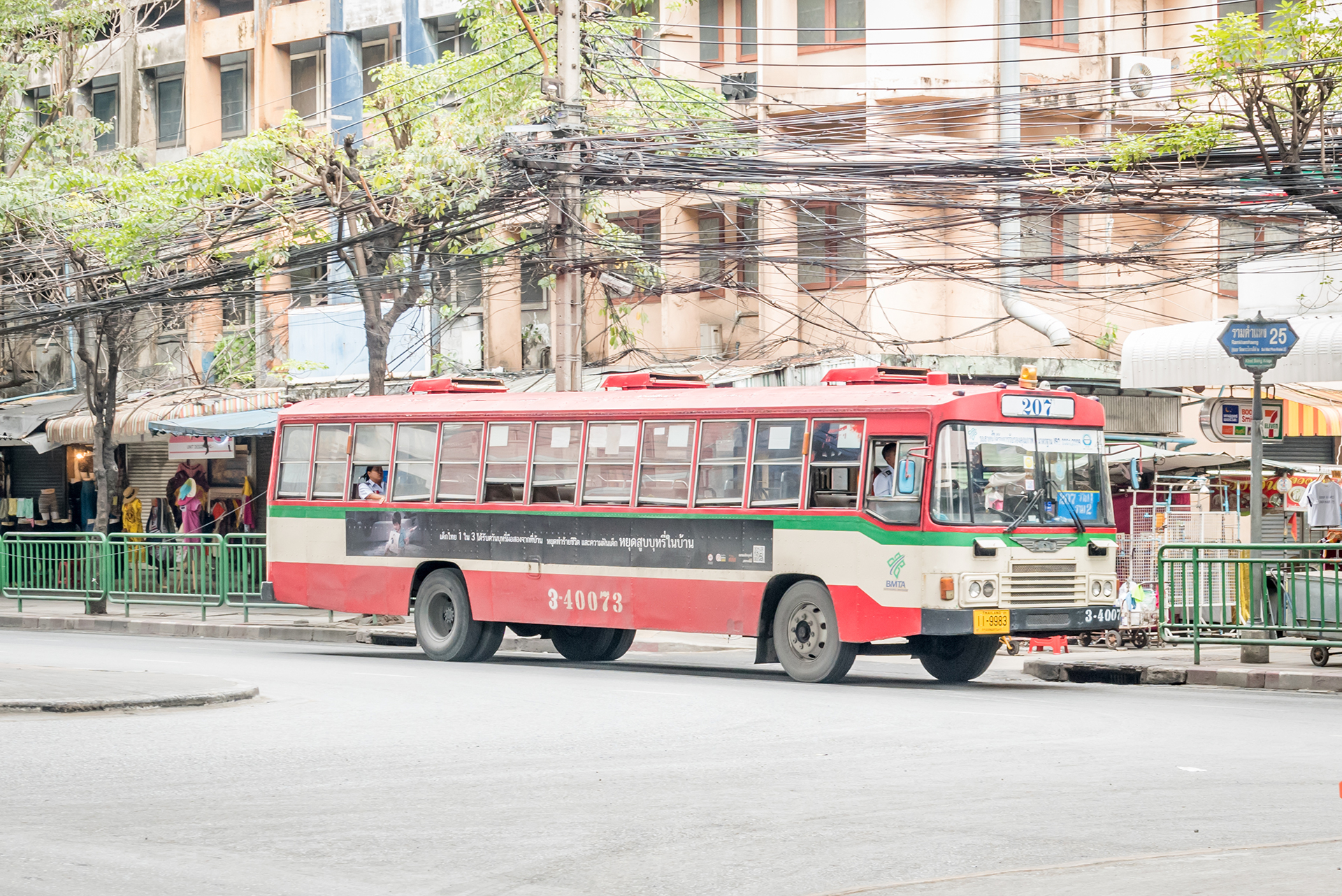 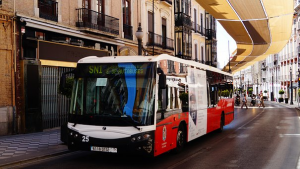 Buses take people to many locations every single day.
A bus typically pulls up to a stop, picks up people, and takes them to their chosen location,  where they are later dropped off. For this reason, buses are considered a very safe and easy way to travel for many people. Not only do adults use buses, but kids also rely on buses to  take them to and from school.

About the School Bus 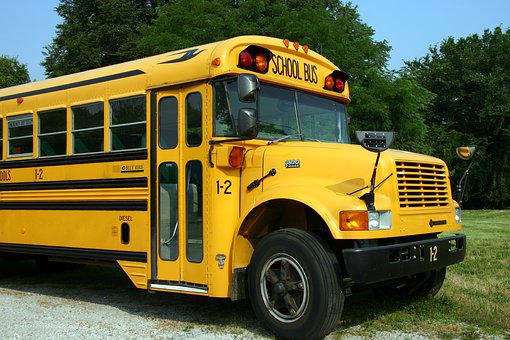 You can’t talk about buses without mentioning the school bus! School buses are famous for their bright yellow color. The color yellow is considered attention-grabbing to the point that people often notice yellow over other colors. Yellow is easier to find in low lighting conditions and is even more noticeable out of the corner of our eyes than red. For this reason, school buses in the United States are the color yellow.

The history of buses goes back a few hundred years, starting in 1662. During this year, Blaise Pascal introduced the first horse-drawn bus to the city of Paris. However, the horse-drawn bus only operated in Paris for 15 years, since it was too expensive for most people to afford.

By 1812, horse-drawn buses made another appearance in the world. This time, horse-drawn buses had a design that looked like a stagecoach and a carriage mixed. The early bus also had rooftop seats, where people would sit when riding the bus. During this period, buses were finally called a bus! The name “bus” originally came from the Latin word omnibus, which means “for all.”

In the 1830s, steam engine buses came into the picture. During the same period, the electric trolley bus was also invented. These buses traveled by using cables that hung overhead the bus carriage. By 1895, the first internal combustion engine bus arrived. After the development of the first internal combustion engine bus, buses continued to develop into safe and affordable vehicles that provide people an easy way to travel.

Buses are pretty straightforward vehicles. They are large, contain a lot of seats, and are usually painted in relatively bright colors like yellow, whites, and blues. Buses also typically do not have seatbelts! Back in the 1970s, government officials decided that buses should have passive protection. That meant drivers would be instructed to drive safely, and buses wouldn’t have seatbelts due to their safer design in comparison to other vehicles. 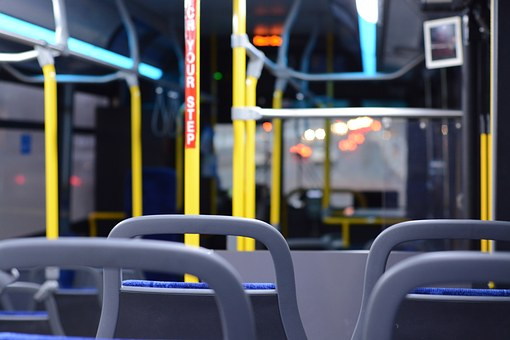 Buses are designed to be safe, and this type of safe design lies in the seats themselves. A bus seat has a high padded back and seat cushion, padded arm rails, and strong upright poles that hold the seat together. Bus seats are also arranged at a certain distance for optimal safety. Even the windows are designed to protect passengers from being ejected in the case of a bad accident.

School buses are designed with certain safety precautions. Besides being painted a bright yellow, all school buses are equipped with a stop sign that pops out when they stop. The stop sign warns other drivers to remain still while kids are exiting or boarding the bus.