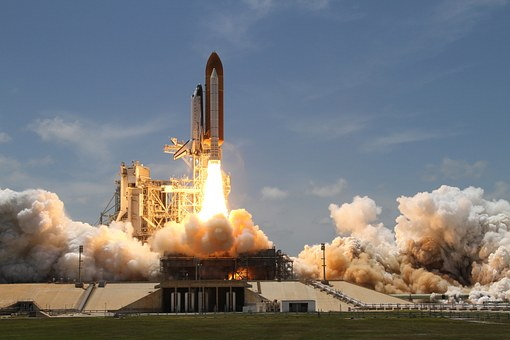 When we imagine rockets, we think of tall,thin vehicles with futuristic shapes. We also think about the kinds of rockets that go into space. The word rocket also describes a type of engine. Rocket engines power vehicles that use rockets to move. In the future, rockets could work like buses and trains do today. Could we depend on rockets to travel around the world one day? What about into space? That’s what many people are exploring today.

One day, commercial transport rockets could become a reality for all of us. We are still years off from having rockets taking us around the world in less than an hour. That doesn’t mean we can’t imagine!

The History of Commercial Rockets

When were the first rockets invented? China used the first known rockets in the 1200s. Their solid-fuel rockets were used in fireworks. China’s armies also used these rockets in wars. In later centuries, rockets evolved into larger and more advanced devices. These advanced rockets found use in important space missions like the United States’ Apollo 11 mission in 1969. That mission, which got the first men to land on the moon, used a Saturn V rocket. 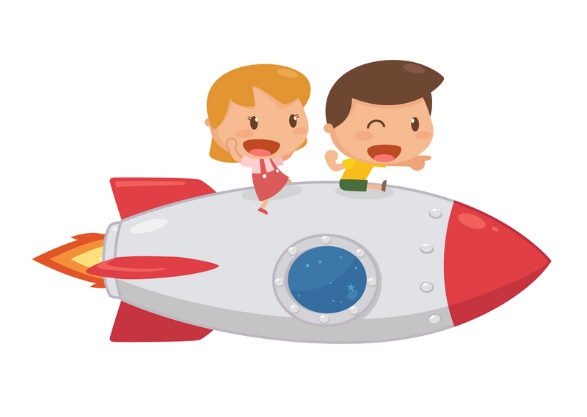 Fortunately, rockets are still used by NASA and other government organizations to bring satellites and other objects into space. These missions usually don’t send human crew members into space. Today, independent organizations want to make manned space travel a reality for people on Earth again. Public figures like Elon Musk want to make commercial transport rockets a reality for people on Earth. Commercial transport rockets could let people travel around the Earth in under an hour or less. Can you imagine how handy that would be?