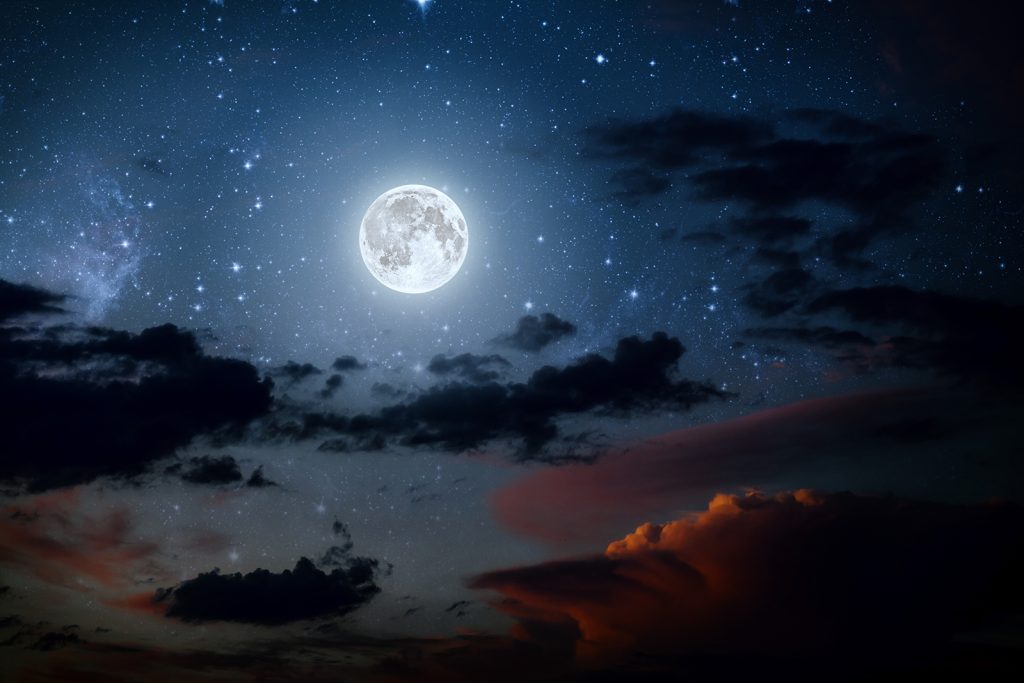 The Wonders of the Moon

A famous poet named John Keats wrote a poem that included the moon. It because so popular that it has lasted hundreds of years. The poem tells the story of a shepherd-prince from Greek mythology who was loved by the Titan moon goddess, Selene. One of the lines from the poem says: “A thing of beauty is a joy forever.” The moon or “Luna” is actually a satellite that orbits the planet Earth and is the fifth largest natural satellite in the entire solar system. But what you may not know is that without the Moon, the Earth would really be lost.

The Moon: It’s a Big Deal

We all know tales of the man in the moon and real-life adventures of astronauts who traveled to the moon, such as Neil Armstrong and Buzz Aldrin, but there is much more to learn. The moon is Earth’s only natural satellite and was formed over four billion years ago. It is the pull between the moon and the Earth that keeps our little blue planet from spinning off into space. That’s why the moon is incredibly important to the Earth’s wellbeing. Scientists and poets alike have always been interested by the phases of the moon and its pull on the Earth. This pull, called gravity, also controls ocean tides and the length of days. Neil Armstrong was the first man to walk on the moon on July 21st, 1969, during the Apollo 11 mission. This feat was watched by 500 million people worldwide and was a symbol of hope, a promise of discovery.

Whether we’re looking through a telescope or simply viewing the magnificent moon with a naked eye, we see boundless light and wonder. Galileo drew one of the first telescopic images of the moon in 1609 and stated that it was not smooth but had craters (the moon was thought to be smooth during the Middle Ages). Much has been learned and explored since then, but some things never change: wolves tilt their heads and howl at a full moon, and we gaze ceaselessly in awe.

Explore your world and the universe through the Spartan and the Green Egg Series. Join the Explorer’s Club, enjoy interactive games, collect travel pins and more! Learn about the world and the SGE Explorers Today!

A message from Spartan and The Green Egg Team

In response to the latest guideline set by the World Health Organization, the Centers for Disease Control, state, and local governments, our business hours have significantly reduced, and our shipping times have been affected.