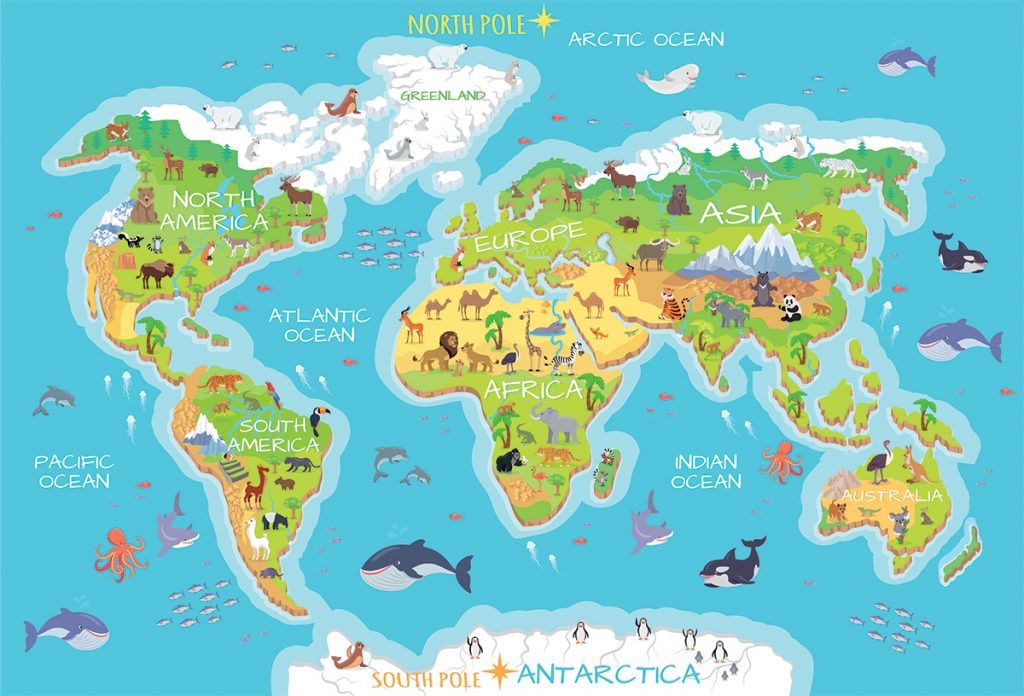 The Atlantic Ocean is the second largest ocean in the world, and it is still growing and always changing. It is home to many different species of fish, animals, and plants, as well as strange underwater structures like coral reefs and entire underwater mountains. Let’s explore the Atlantic Ocean and all of the things that make it special. 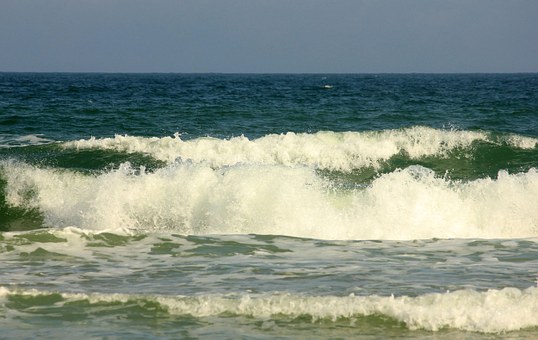 Some of the world’s most well-known cities are also located right on the Atlantic Ocean. Havana, Cuba, Seville, Spain, and New York City in the United States are a few of them. Without the Atlantic Ocean for boat travel, many of those cities might never have been founded.

Landmarks of the Atlantic Ocean
The Atlantic Ocean is made up of two basins, which you can think of as two giant pools. The two pools are split by an underwater mountain range called the Mid-Atlantic Ridge. But water and sea life can still pass between the two basins through gaps in the mountains. Another landmark which can be found in the Atlantic Ocean is the Bermuda Triangle, which is a famous area where many ships and planes have mysteriously vanished. The Atlantic Ocean is also home to the second largest coral reef in the world, which is located off the coast of Cancun, Mexico. 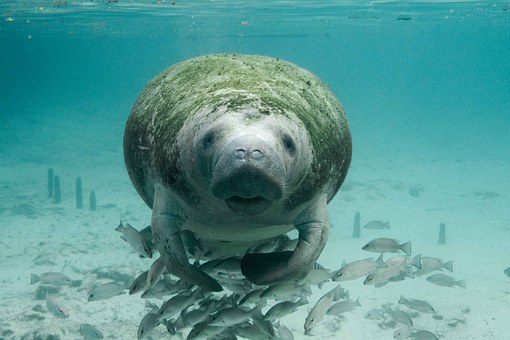 The colder parts of the Atlantic Ocean are home to many species of seals and sea lions. The North Atlantic right whale, which is an endangered species, also makes its home in the North Atlantic. Lots of fish live in the colder Atlantic waters too, along with lobsters, crabs, and other creatures, many of which humans eat. 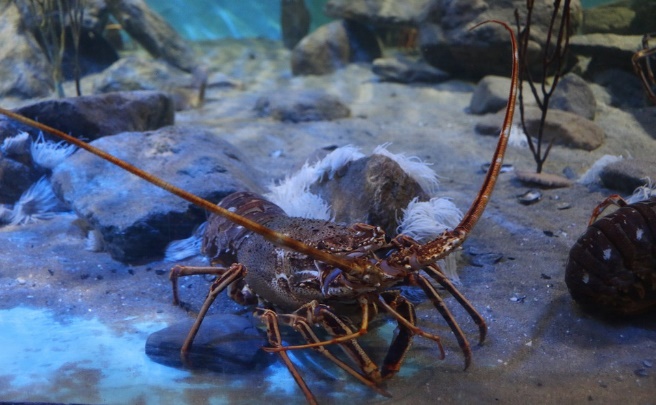 We need to be careful because fishing for too many of those creatures can cause them to become harder and harder to find. Some species have already become extinct or close to it because of overfishing. The Atlantic Ocean will only stay healthy if we find ways to protect it and its creatures.