About 20 percent of the Earth’s surface is covered by the Indian Ocean, which is the third largest ocean in the world. The whole USA could fit in that surface area more than five times. The Indian Ocean is unique in many ways. Let’s explore some of the special things about it.

The Indian Ocean’s Area and Temperature

The Indian Ocean is between Australia and Africa. It is bordered by Antarctica to the south and India to the north. Its area is about 27,240,000 square miles. Since it is much smaller than the Atlantic or the Pacific Ocean, the Indian Ocean is also much warmer. In fact, it is the warmest of all of the world’s oceans, and it is getting warmer all the time. Near the Equator, the water can be over 80 degrees Fahrenheit. 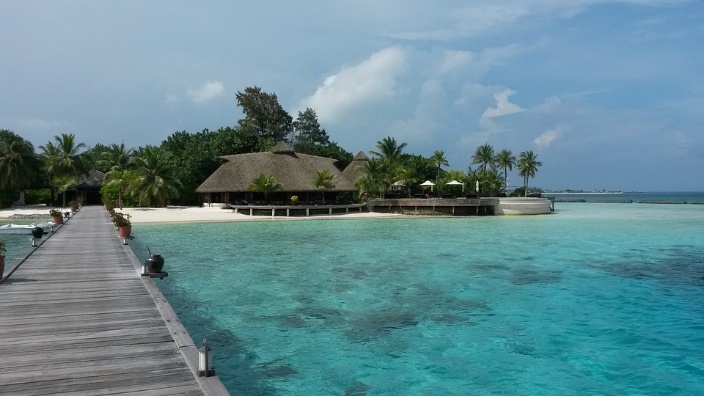 Because of its hot temperatures a lot of sea life has trouble living in the Indian Ocean. That’s why the Indian Ocean has fewer species of fish and marine mammals than the Atlantic Ocean or the Pacific Ocean. And of those marine species that do call the Indian Ocean home, many are having trouble surviving because of overfishing by man, the slowly rising water temperature caused by global warming, and lots of pollution.

The Indian Ocean’s Importance for the Oil Trade

Much of the world’s oil comes from the Middle East and is shipped along trade routes in the Indian Ocean. One of those most famous trade routes is the man-made Suez Canal. The Suez Canal connects the Red Sea with the Mediterranean Sea, allowing ships to pass quickly between the two. A lot of the oil transported through the Indian Ocean is also mined there on offshore oil rigs, which threaten the habitats of the sea life that live around them.

The Water Currents in the Indian Ocean

Several of the world’s oceans have gyres, which are water currents that move in a circle. The one in the Indian Ocean flows counter-clockwise in the winter, but in the summer big storms called monsoons hit, which make the currents flow in the opposite direction. The change of water current direction has a big impact on the continents surrounding the Indian Ocean, as well as on the sea life that lives below the surface because the change in the currents changes the water temperatures. But many of the species living in the Indian Ocean have adapted to those changes. 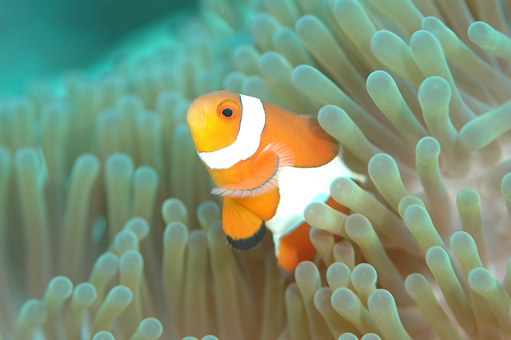 The Indian Ocean also has areas that are perfect habitats for anemones, which can’t live without the fish that live with them, such as clownfish. More than 25 types of fish who live in or around anemones can be found in the Indian Ocean. Many of them do not live in any of the world’s other oceans. 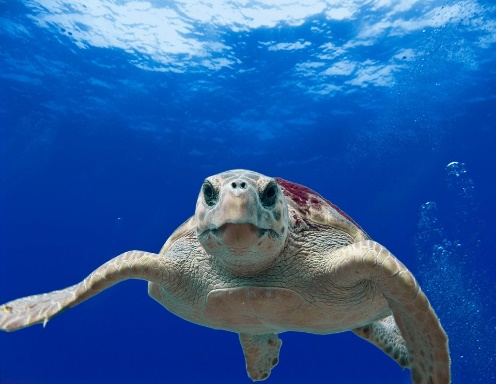 Lots of different types of turtles also live in the Indian Ocean. Loggerhead and leatherback turtles, both endangered, are two turtle types living there. They eat jellyfish, shrimp, sea urchins, and other sea creatures.

Many of those beautiful creatures are disappearing because of climate changes, pollution, and humans damaging their environments. But scientists and regular people just like you are trying to help. Each day they are working together to find new ways to clean up the oceans and stop overfishing.