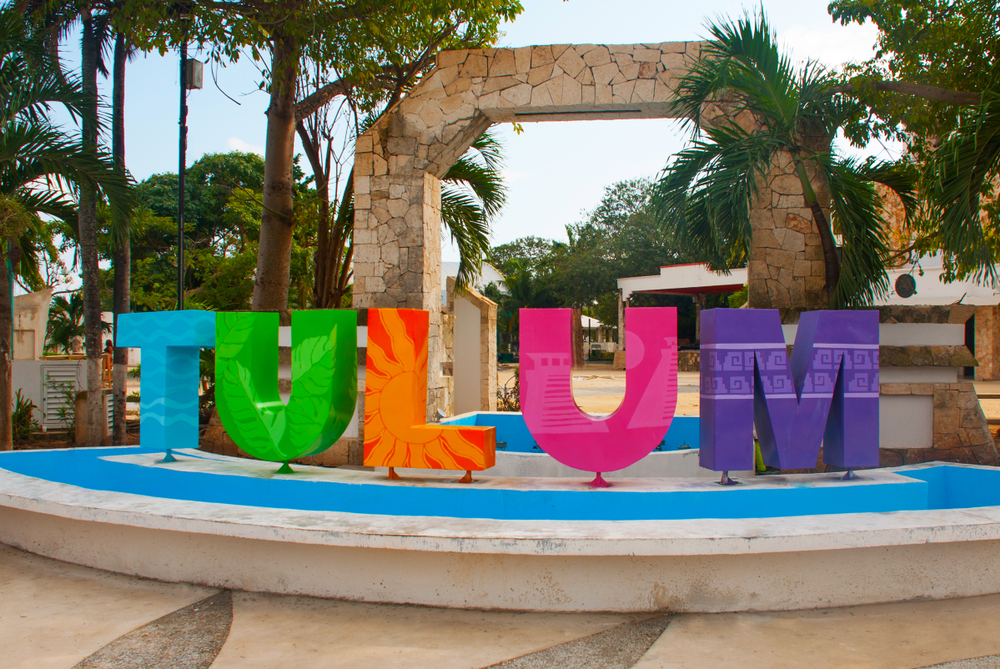 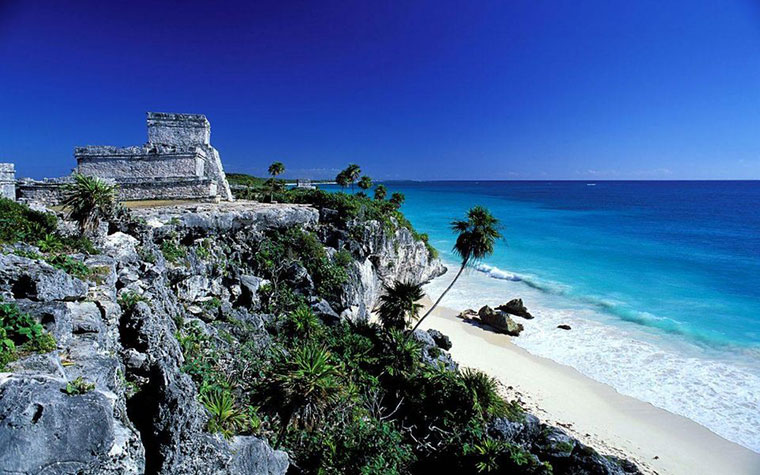 Who were the Mayans?

The Mayans or “Maya” were a group of peoples indigenous to Mexico and Central America. They inhabited what is now known as modern-day Yucatán (as well as other parts of Mexico) southward through Guatemala and El Salvador (to name a few countries). The Maya Civilization was cultivated as far back as 7000-2000 BCE. The history of Mesoamerica and its many periods throughout time is vast and quite impressive. The Mayans are known for their building of great pyramids as well as their belief system, where everything is cyclical. 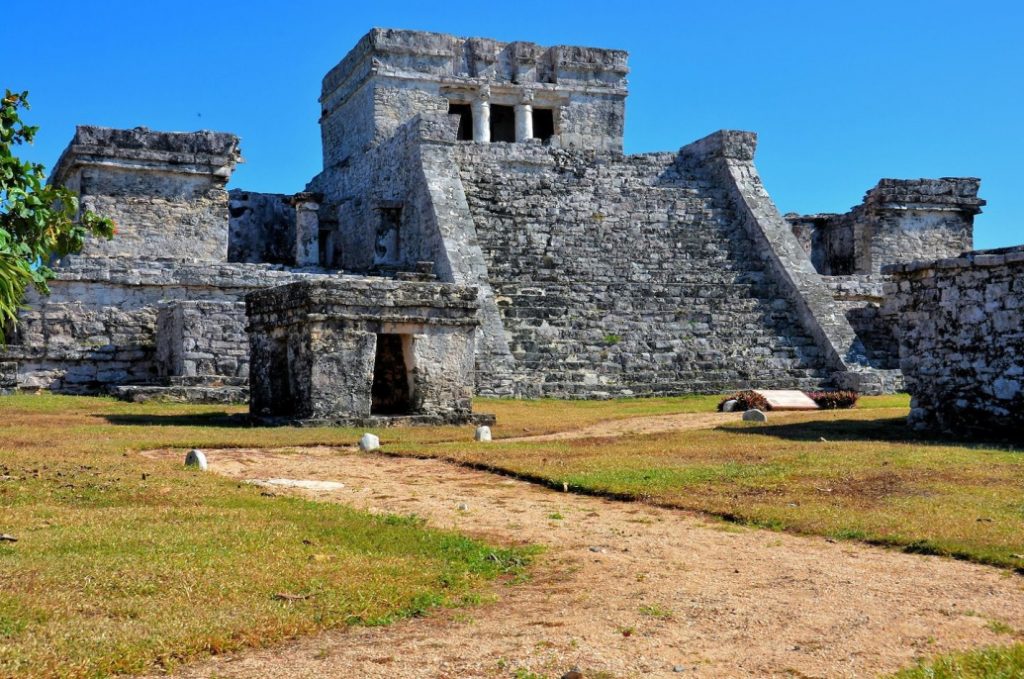 What Mayan Ruins are there to discover in Tulum?

Tulum, Mexico, is known for its amazing archeology and well-preserved ruins built by the Mayans. 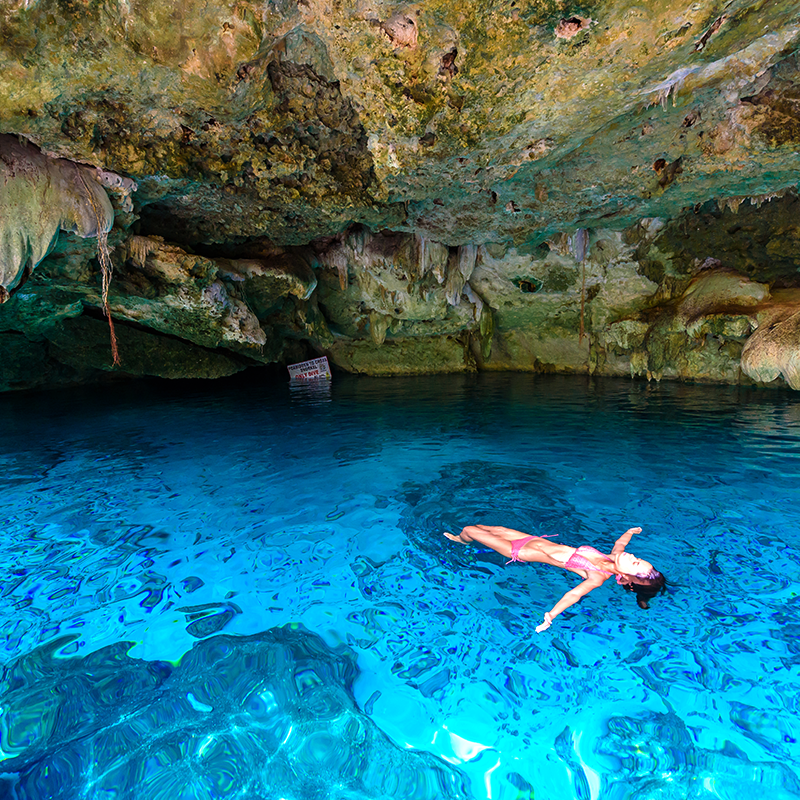 What Other Wonderful Sights are in Tulum?

For more information from Spartan and the Green Egg (on caves in particular) you can collect travel pins that document amazing destinations all over the world, including The Cave of the Crystals in Naica, Chihuahua, Mexico.

For more information on Mayan Ruins and Tulum, Mexico, visit the websites consulted in this blog below: