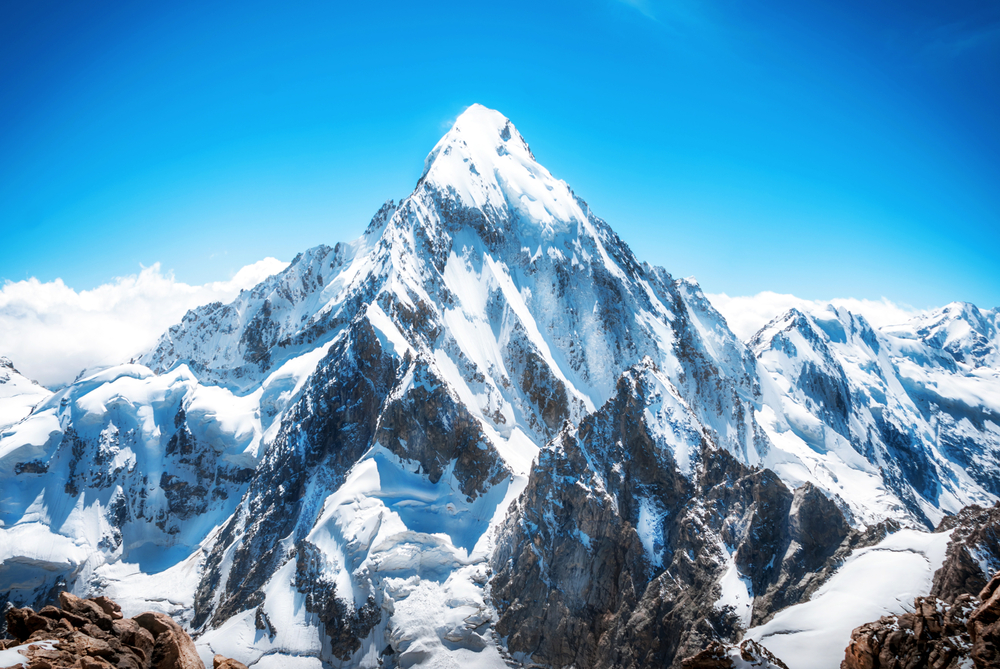 Mount Everest is one of nature’s most beautiful creations and one of the most impressive sights on Earth. As the highest mountain in the world, it has been an obsession for adventurers and explorers all over the world. Many climbers have reached its peak while, sadly, others have attempted to climb the mountain and died. Located in the Himalayan mountain range on the border of Nepal and Tibet (China), Mount Everest’s rocky summit reaches over 29,000 thousand feet above sea level and is covered in snow all year long. There are 18 different climbing routes on Everest, and the average expedition takes about 39 days. Many mountaineers have attempted the dangerous climb over the years; the first attempt was in 1921 by the British Reconnaissance Expedition.

Imagine those brave enough to attempt to climb the vast mountain but, of course, this adventure poses many dangers including altitude sickness, loss of oxygen and avalanches. The first successful expedition to reach the summit of Mount Everest was the team of Sir Edmund Hillary, of New Zealand, and Sherpa Tenzing Norgay, of Nepal. They reached the top of the worlds highest mountain in 1953.

Mt. Everest has been dubbed with the Nepali name “Sagarmatha” which means “sky” and “head” so one can imagine that Mt. Everest is so big and tall that it reaches heights envied by the sky itself. To reach the top of Mt. Everest gives a whole new meaning to the expression “head in the clouds.”

Since the 1950s, many have attempted to reach the highest peak of Mt. Everest. While some failed, others reached the top not just once but several times. Men and women alike have reached great heights (literally) while attempting to climb Mr. Everest’s majestic snow-capped crests. As of 2018, the record-breaking female climber, Lhakpa Sherpa, had reached the top of Mount Everest a total of nine times. In 2008 the famous British climber, Kenton Cool, increased his summit count to an impressive thirteen total successful climbs of Mount Everest (the most for the United Kingdom).