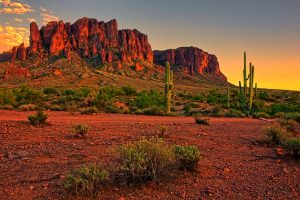 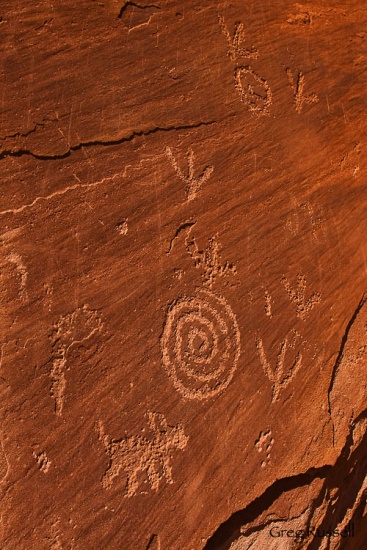 Which Native American Sites Should I Visit? Where Exactly Are They? 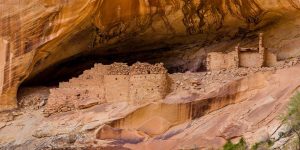 What is the Cultural Significance of these Ruins?

These ruins are the preserved remains of an ancient culture that was incredibly advanced and imaginative. The tribes that lived there were a mighty people, and those (such as the Anasazi Tribe) were wiped out by the 1300s. The Native American people understood and valued wilderness and nature in a way unlike any other, and it is through these magnificent ruins that we can discover and honor the past.

For more information on the many culturally significant archeological sites discussed in this blog (along with many others), consult the websites below.