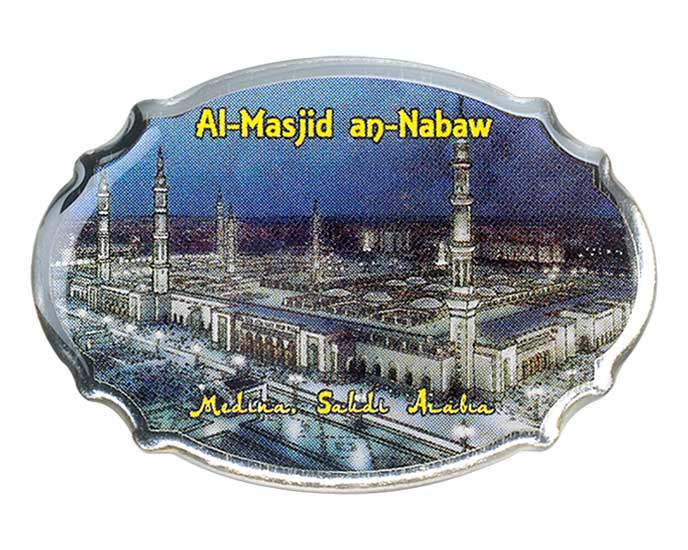 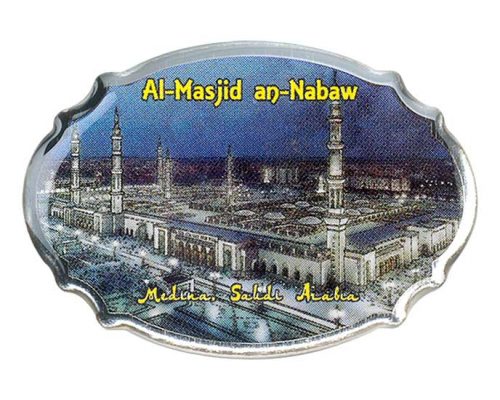 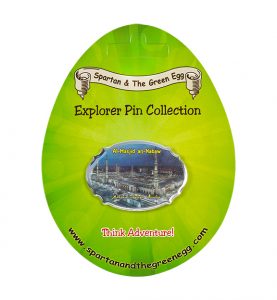 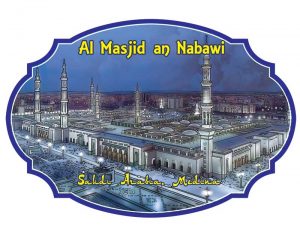 Al-Masjid an-Nabaw, a mosque founded by Muhammad, an Islamic prophet, is the third such mosque constructed. It is second in holiness according to the Islamic faith only to Mecca’s Great Mosque. Al-Masjid an-Nabaw also has one of the largest congregations among all mosques worldwide. The mosque houses the tomb of Muhammad and features a cupola and famous green dome marking the site.

Be the first to review “Al-Masjid an-Nabaw” Cancel reply