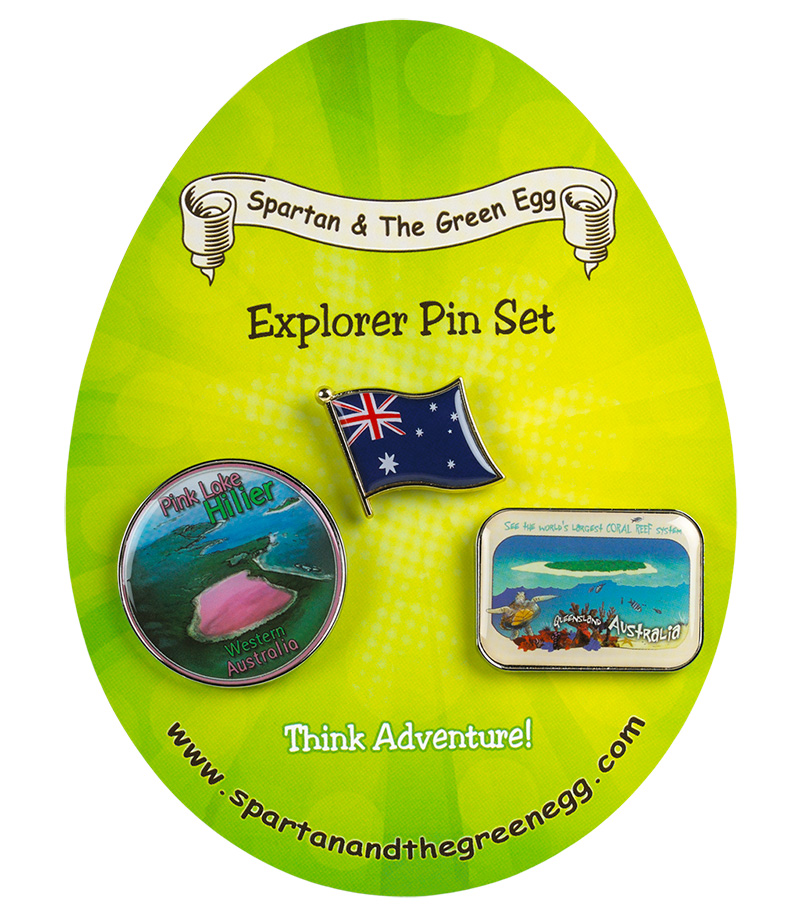 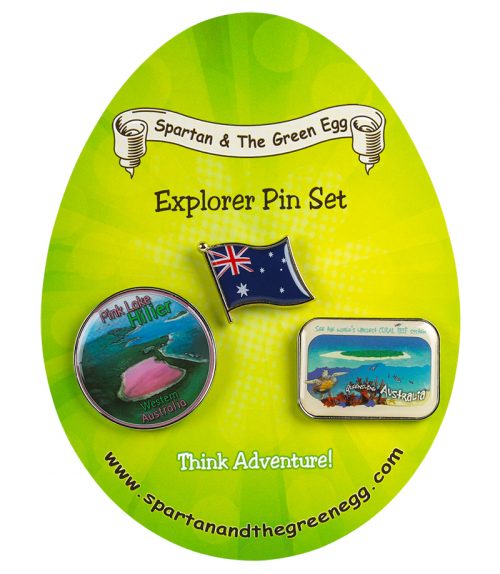 Great Barrier Reef: The Great Barrier Reef is considered the largest living thing on earth, as well as the largest coral reef system. It’s even possible to see the reef from outer space. It stretches over fourteen hundred miles and is home to many types of aquatic species. It is located in the Coral Sea, right off the coast of Queensland, Australia. Try saying something from this country: “G’day, Mate!”

Pink Lake Hillier: Lake Hillier is located on an island off Australia’s coast, and its special color has been puzzling scientists for centuries. This lake is completely pink! Scientists believe that the pink color is caused by a type of algae, or by the presence of a high number of bacteria in the salt crusts. Unlike other pink lakes in the world, when you pour Lake Hillier’s water into a glass, it stays pink. Lake Hillier is only 250 meters wide and is an important place for many migrating and native birds.

Flag: The flag of Australia was created in 1901, then modified in 1903. There are three major components to the flag. The first is the Union Flag, displayed in the upper left corner. The second is the Commonwealth Star which is the large, seven pointed star in the lower left corner. The remaining stars on the right side of the flag form the Southern Cross.

Be the first to review “Australia Pin Set #1” Cancel reply