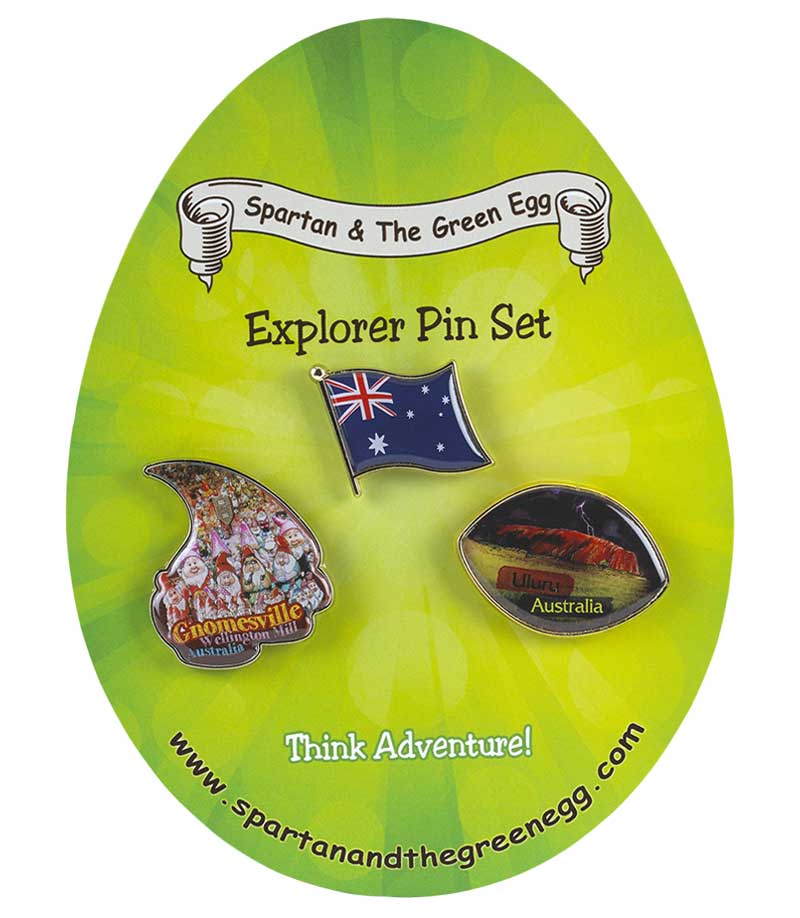 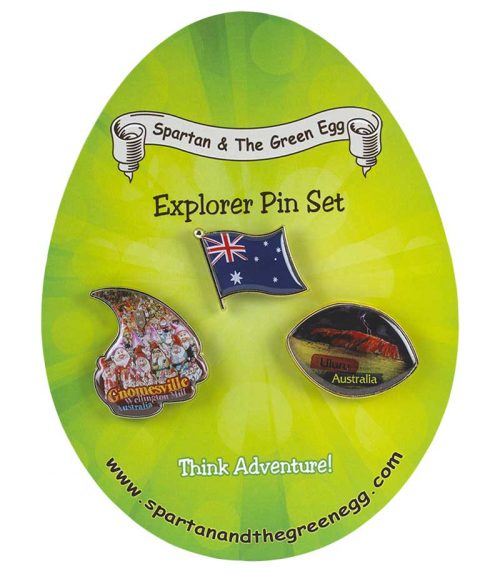 Gnomesville: Gnomesville in Wellington Mill, Australia is home to over 3,000 gnome statues. The project began in 1995 as a good-humored protest to construction of a roundabout. No one is certain who placed the first gnome there. Since then, more gnomes have continued to appear there. Originally placed in the center of the roundabout site, they have been moved to the nearby bush-land.

Uluru: Uluru is found in the northern part of Australia. It is a gigantic sandstone formation that has great spiritual meaning to the Aboriginal tribes in the area. Uluru is filled with different springs, water holes, rock caves, and tons of ancient paintings. All of the branching paths gives tourists plenty of locations to explore when visiting Uluru.

Flag: The flag of Australia was created in 1901, then modified in 1903. There are three major components to the flag. The first is the Union Flag, displayed in the upper left corner. The second is the Commonwealth Star which is the large, seven pointed star in the lower left corner. The remaining stars on the right side of the flag form the Southern Cross.

Be the first to review “Australia Pin Set #2” Cancel reply