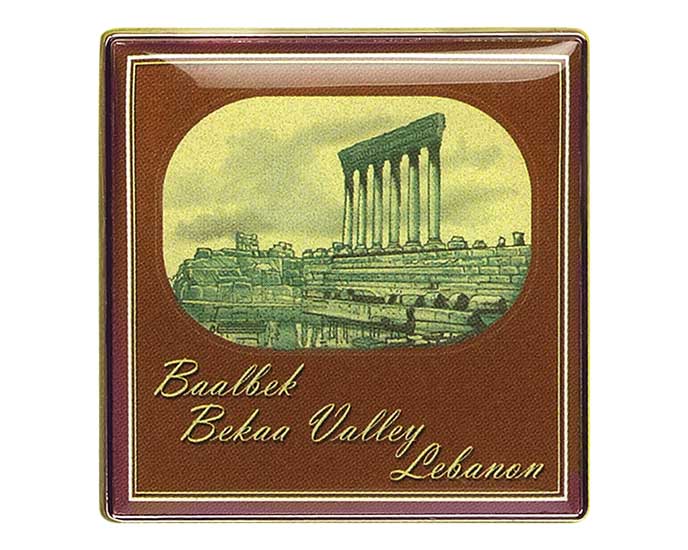 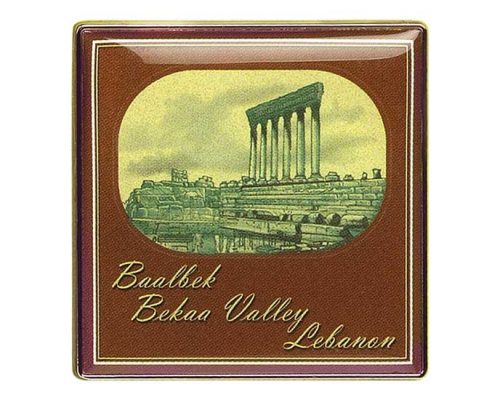 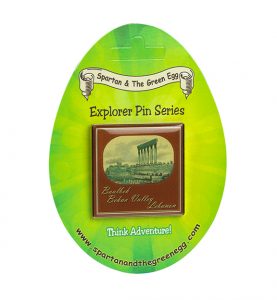 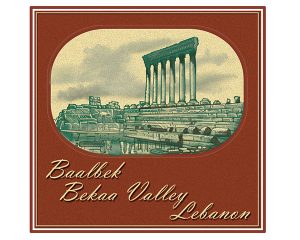 Baalbek is a town in Lebanon that is home to some of the best-preserved ruins from the Roman empire. It contains one of the largest Roman temples, the temple of Bacchus. Many consider the town to be sacred because of the spiritual significance that it had to the roman people. Some of the Roman gods that were worshiped include Jupiter, Venus, and Bacchus himself. Try saying something from this country: “Hello, how are you doing today?” “marhabaan kayf halik alywm?”

Be the first to review “Baalbek Lebanon” Cancel reply