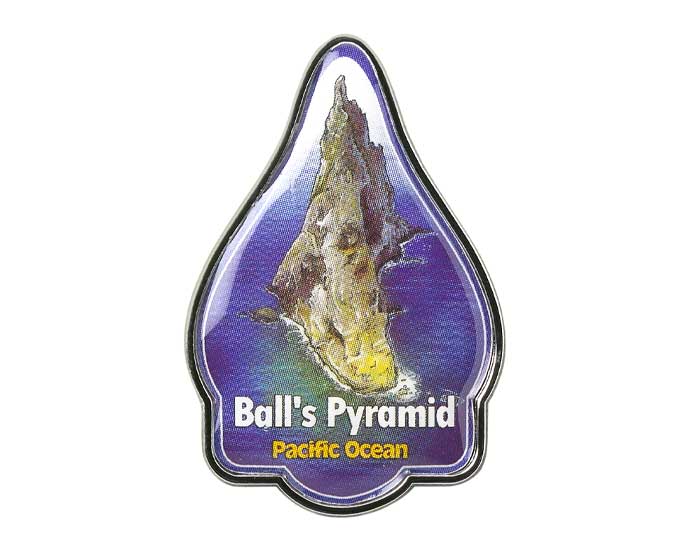 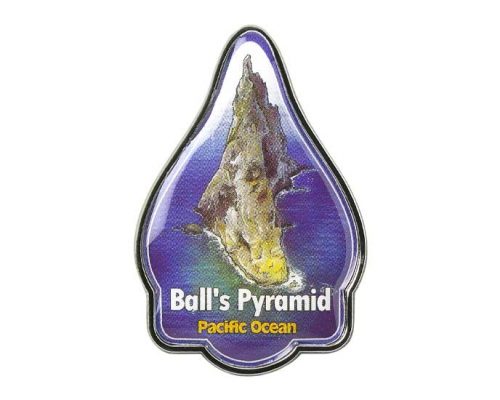 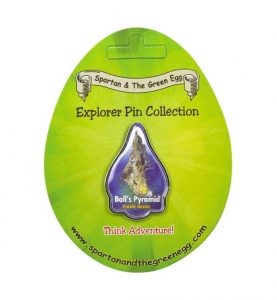 Ball’s Pyramid in New South Wales is a rocky outcropping in the Pacific Ocean that juts an impressive 551 meters above the surface of the water. After approximately seven million years, it is all that remains of a former volcano that once stood in that spot. In 2001, a species of stick bug thought to be extinct was discovered still living on the island. Today, Ball’s Pyramid is open to tourists, and the almost extinct stick bugs are now part of a breeding program designed to increase their numbers.