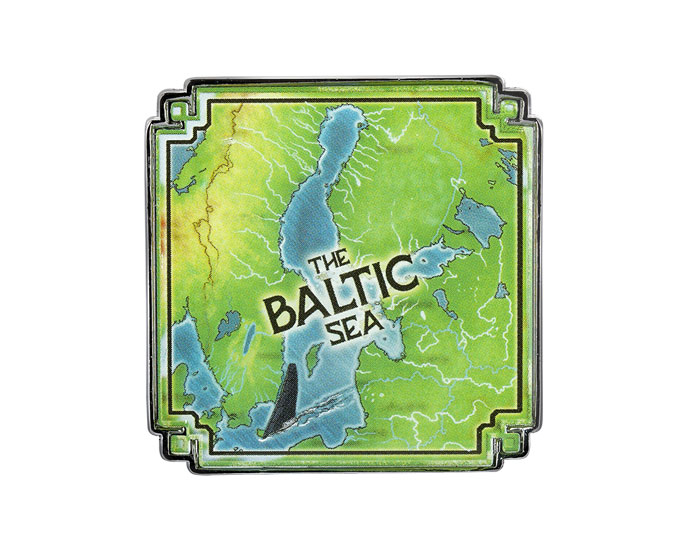 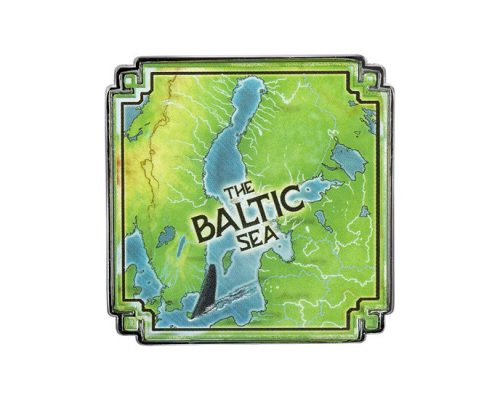 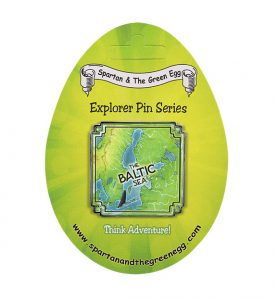 The Baltic Sea is approximately 10,000 to 15,000 years old. That makes it the most recent sea to form on Earth. It is also one of the largest bodies of brackish water. It is that way because the salty waters of the Atlantic and many different freshwater sources feed it. It is bordered by nine countries, including Poland and Germany. Approximately 15 million people live along the Baltic Coastline regions of those nine countries.

Be the first to review “Baltic Sea” Cancel reply