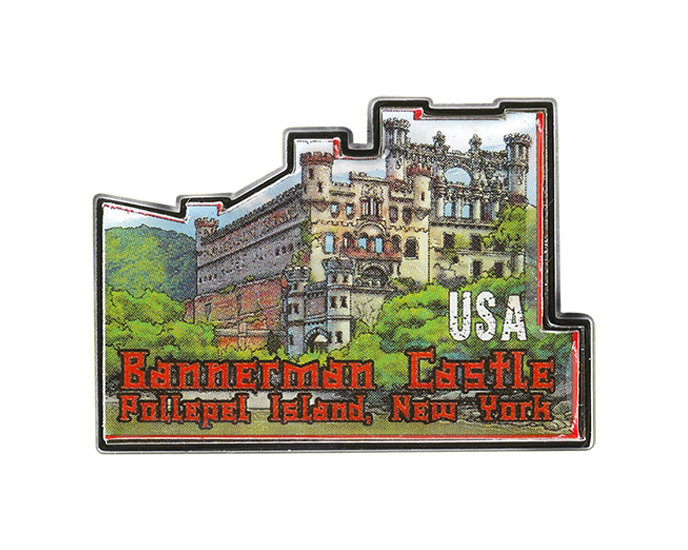 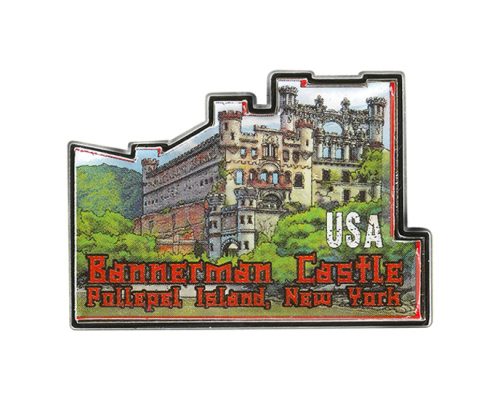 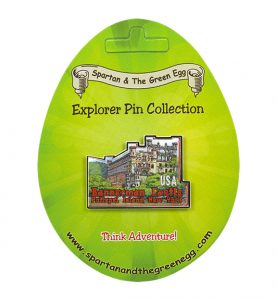 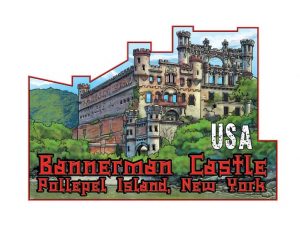 Pollepel Island can be found within the Hudson River in New York City. The island is famous for Bannerman’s castle, an abounded military surplus warehouse. The castle was originally constructed in the very early 1900s by Francis Bannerman of Scotland. He first bought the land because he wanted to build a castle that could house his extensive collection of weapons. Today, the building has become a tourist location.