View cart “Disney’s Animal Kingdom” has been added to your cart. 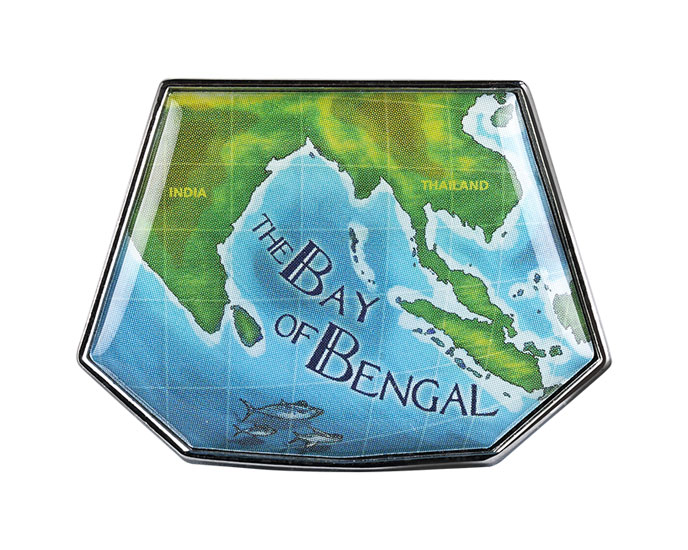 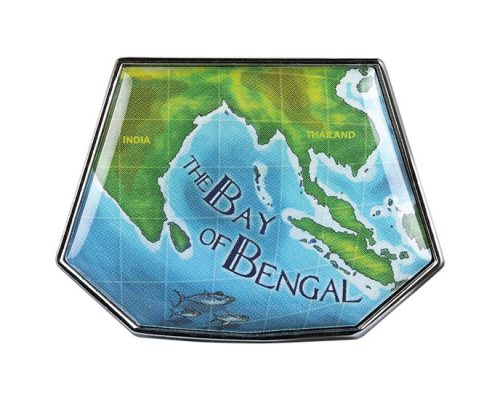 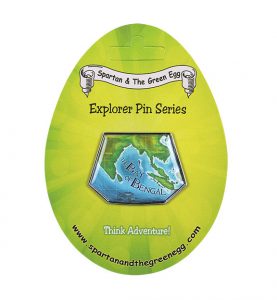 The Bay of Bengal has an area of approximately 839,000 square miles. It is a bay of the Indian Ocean and the largest bay in the world. It is bordered by India, Indonesia, Bangladesh, and Myanmar. Where the bay meets the Ganges River there is a sacred bathing place for Hindu pilgrims. The bay region is also known for its diverse aerial, land, and sea inhabitants, including tigers and many species of birds.

Be the first to review “Bay of Bengal” Cancel reply