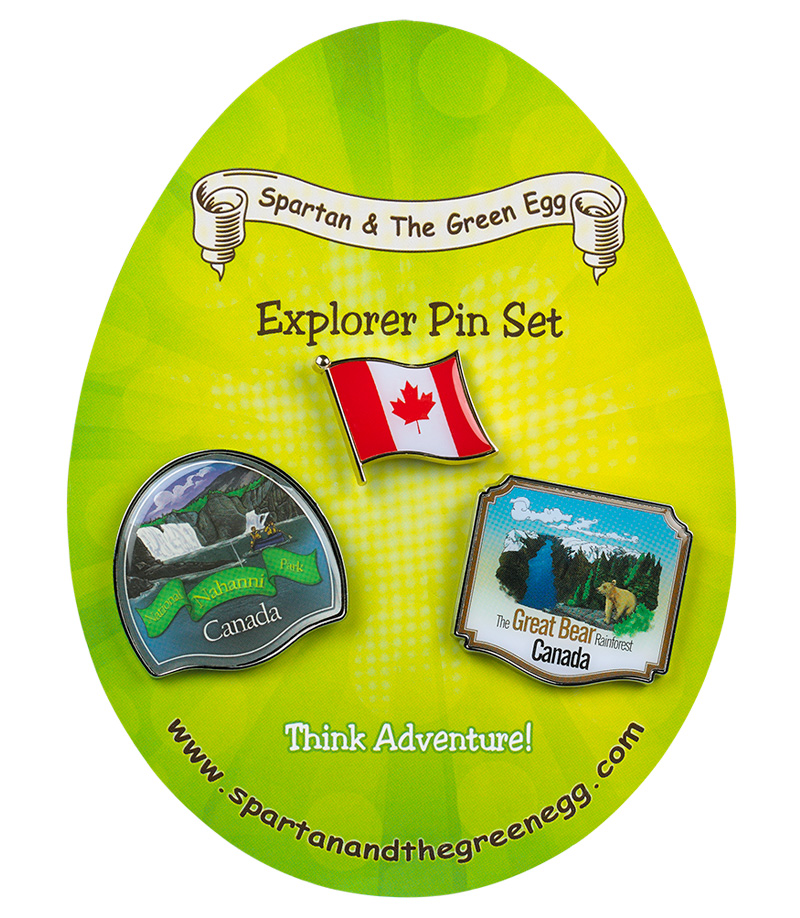 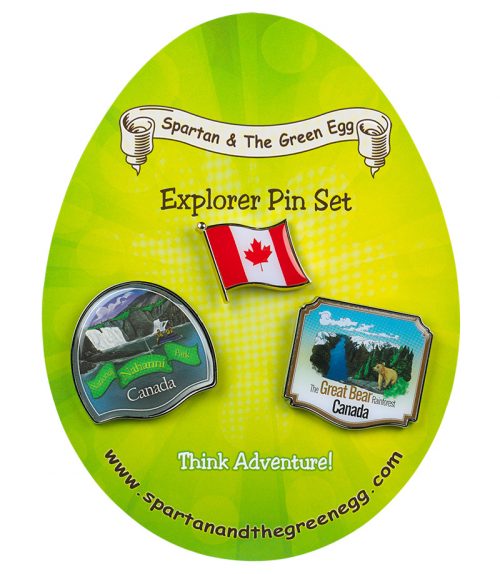 National Nahanni Park: The Nahanni National Park Reserve is located in the Dehcho region of Canada. It is filled with many deep canyons, and also has the South Nahanni River flowing through it. The terrain is very wild and rugged in the northwestern parts. The massive canyons are filled with different forests and unique wildlife. The forested regions are large enough to have expansive trails for both experienced and new hikers.

The Great Bear Rainforest: The Great Bear Rainforest is found off the coast of British Columbia. It is one of the most famous rainforests, and it has been protected for many years by the Canadian government. It has a very diverse ecosystem, and it is also home to some of the oldest trees. It is believed that the red cedar trees in the western part of the forest are over one thousand years old. The rainforest is about twelve thousand square feet in overall size.

Flag: Although Canada became independent from Britain in 1867, it was not until 1964 that the current flag was adopted. It is nicknamed the Maple Leaf due to the large red maple leaf in the middle of the flag. The white in the flag was taken from the French royal emblem while the red was from St. George’s Cross.

Be the first to review “Canada Pin Set #1” Cancel reply