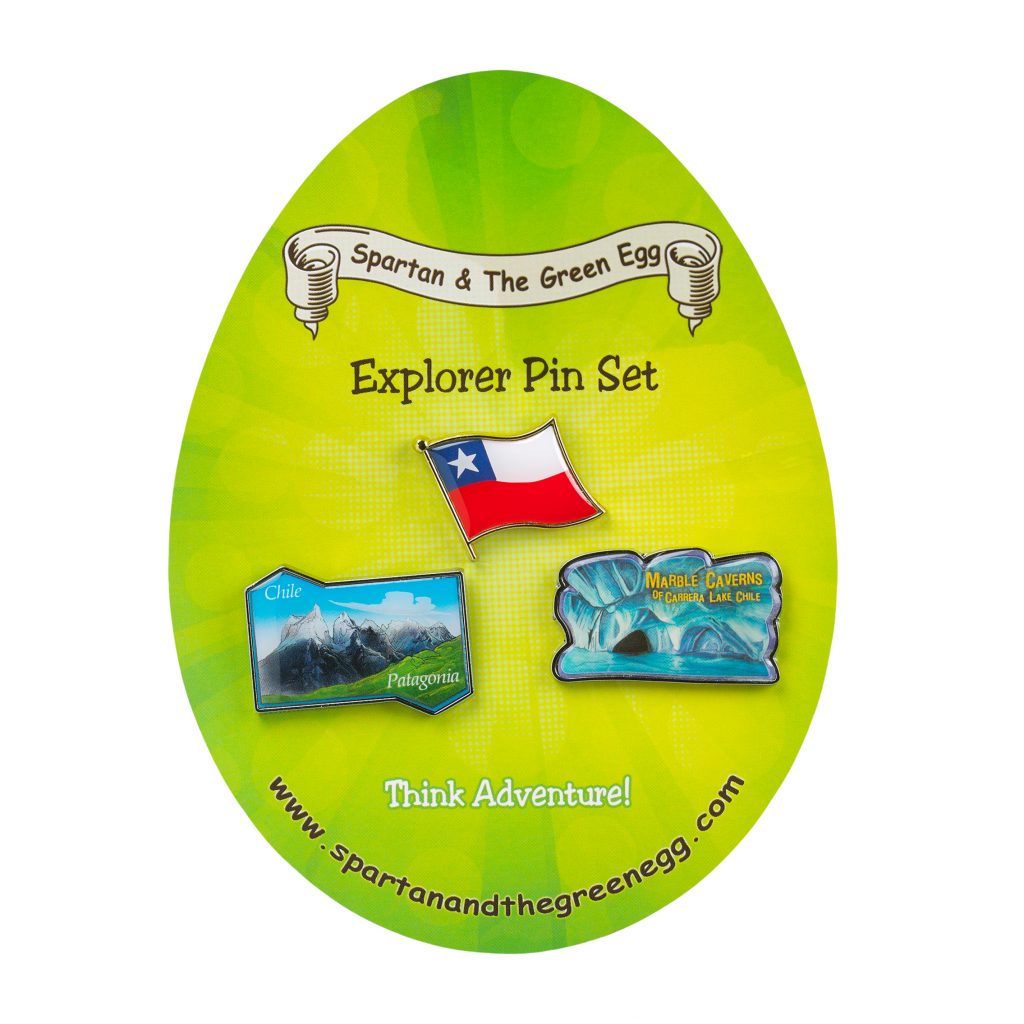 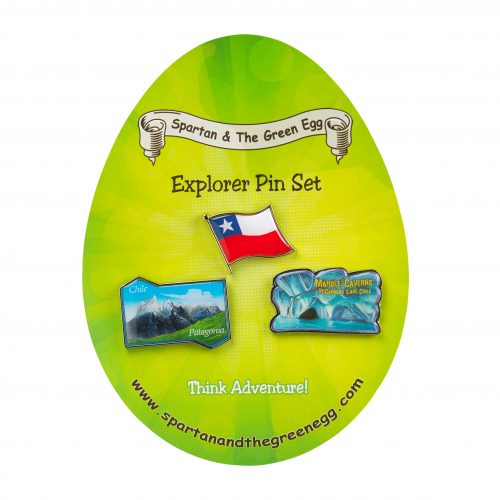 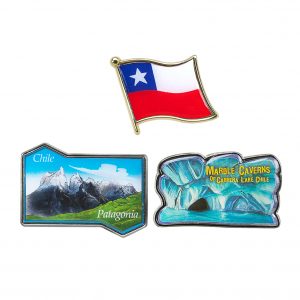 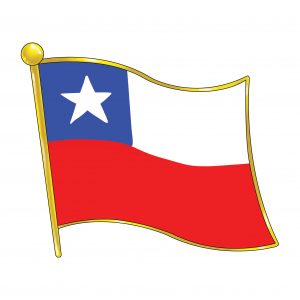 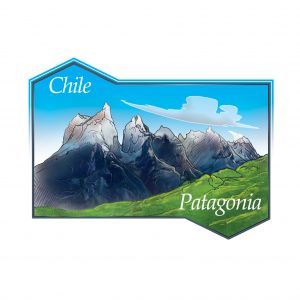 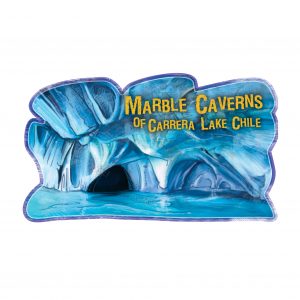 Patagonia is part of Southern America. The region is actually owned by both Argentina and Chile. The region has a very diverse environment, having deserts, mountains, and vast grasslands in the area. The Andes mountain range is probably the most well-known part of Patagonia. Because of the varied landscape, it is a popular tourist destination in South America.

The Marble Caverns are made entirely out of different colored marble. Some of the colors include shades of white, gray, blue, and even a couple of bright shades of pink. The Marble Caves were created over several thousand years from the nearby water causing erosion. In Chile, the locals refer to them as Cuevas de Marmol.

The red, white, and blue flag of Chile was adopted in 1817 which makes it one of the oldest in the world. The horizontal pane of red symbolizes the bloodshed by patriots in the fight for independence. The snow of the Andes Mountains is represented by the white pane. Blue stands for the sky and the white star in that section stands for Chile being a Unitarian republic.