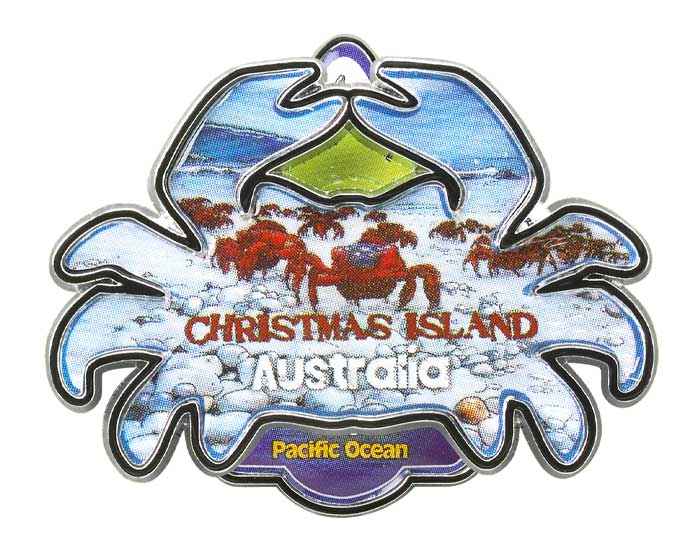 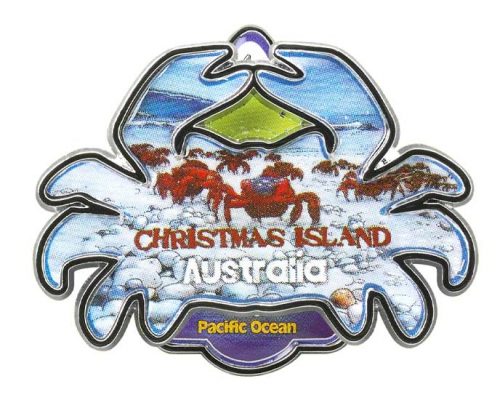 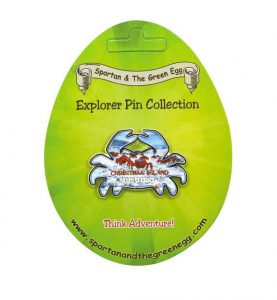 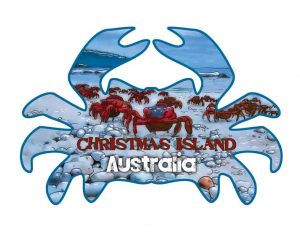 Christmas Island is an Australian territory. The Island is situated in the Indian Ocean. Christmas Island was named by Captain William Mynors, who visited it on Christmas Day in 1643. It has remained relatively untouched by modern settlers. Many of the plant and animal species on the island are unique to it, making it an interesting area of scientific study. The island also features several interesting attractions, including the annual crab migration, waterfalls, and caves to swim in and explore.

Be the first to review “Christmas Island, Australia” Cancel reply