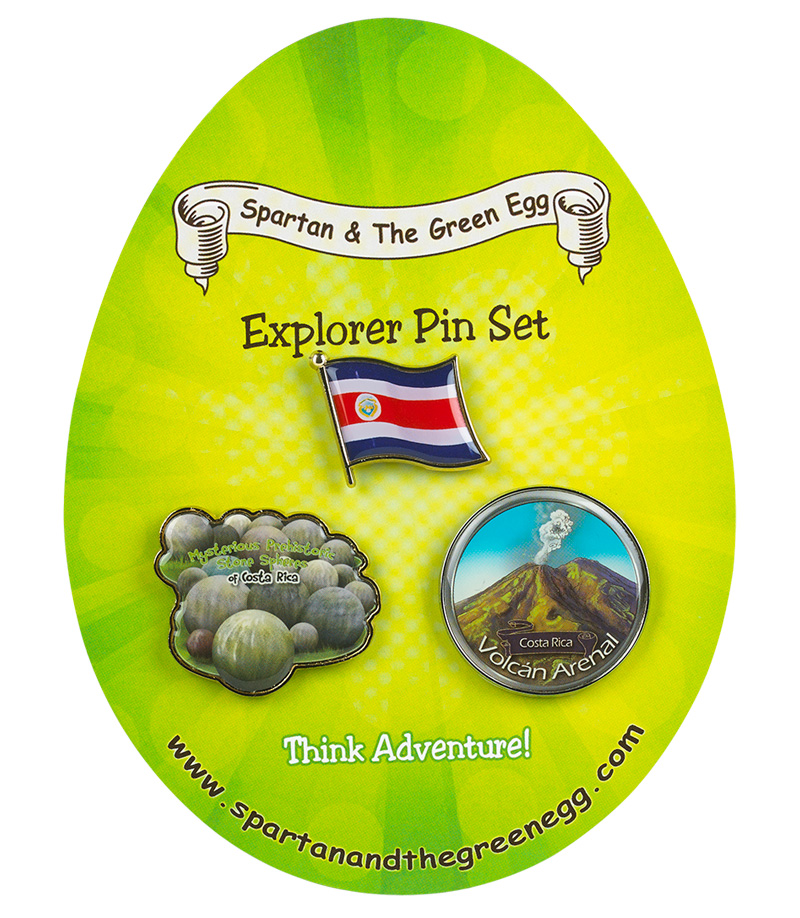 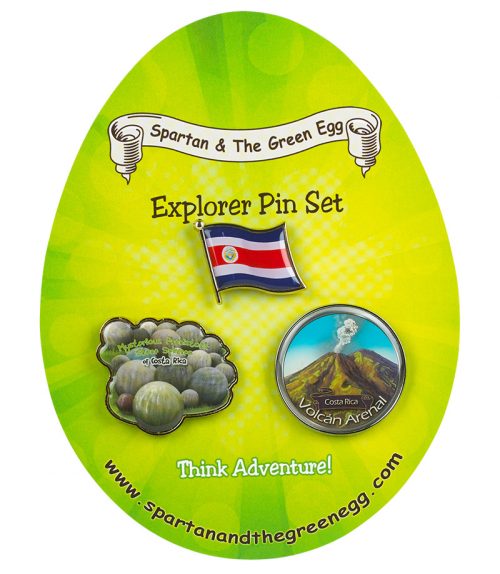 Stone Spheres: Mysterious Prehistoric Stone Spheres, perhaps as curious as Stonehenge, are the perfectly rounded balls located randomly throughout the Costa Rican jungles. No one knows why, but scientists know they were created around 300 CE.

Flag: Blue and white, the colors of the United Provinces of Central America, are represented on the Costa Rican flag as horizontal stripes. They surround a wider stripe of red said to represent admiration for France. The Costa Rican coat of arms on the flag features stars representing its seven provinces.