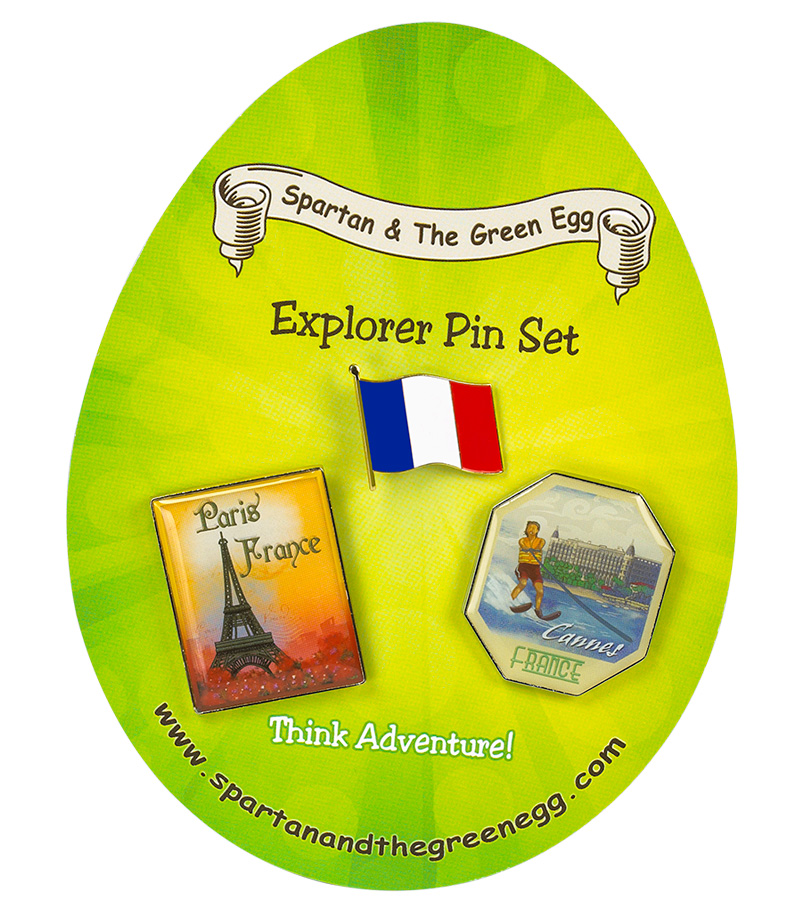 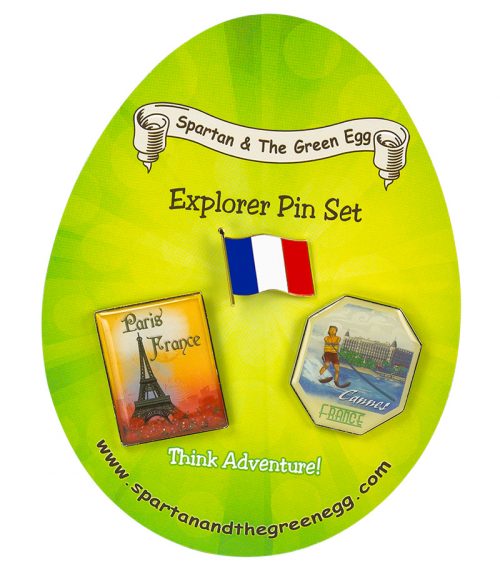 Paris: Oooh, la la! Welcome to Paris, France, often called the City of Light. Paris is the capital city of France and is home to many great cultural and historic achievements, including the Eiffel Tower. The river Seine winds through this beautiful city and its city streets are lined with wonderful cafes, shops, and visitors come from all over the world to see some of the world’s greatest art at a museum called The Louvre. Many great artists, writers, dancers, and musicians have called Paris home and still do to this day.

Cannes: Lights! Camera! Cannes! As one of the more well-known cities in France, Cannes made its name due to the large film festival that is held there each year. But there’s more to this area than just the glitz and the glam. Situated near the French Riviera, a white sand beach, Cannes is a holiday destination for many Europeans, and its shopping rivals that of New York City.

Flag: The flag of France was initially adopted in 1794 as an ensign flag, meaning it was flown on French ships to identify nationality. The tricolor flag was not adopted as the national flag until 1830. The blue, white, and red vertical stripes are considered to represent the revolutionary aspect of the militia and nation.

Be the first to review “France Pin Set #1” Cancel reply