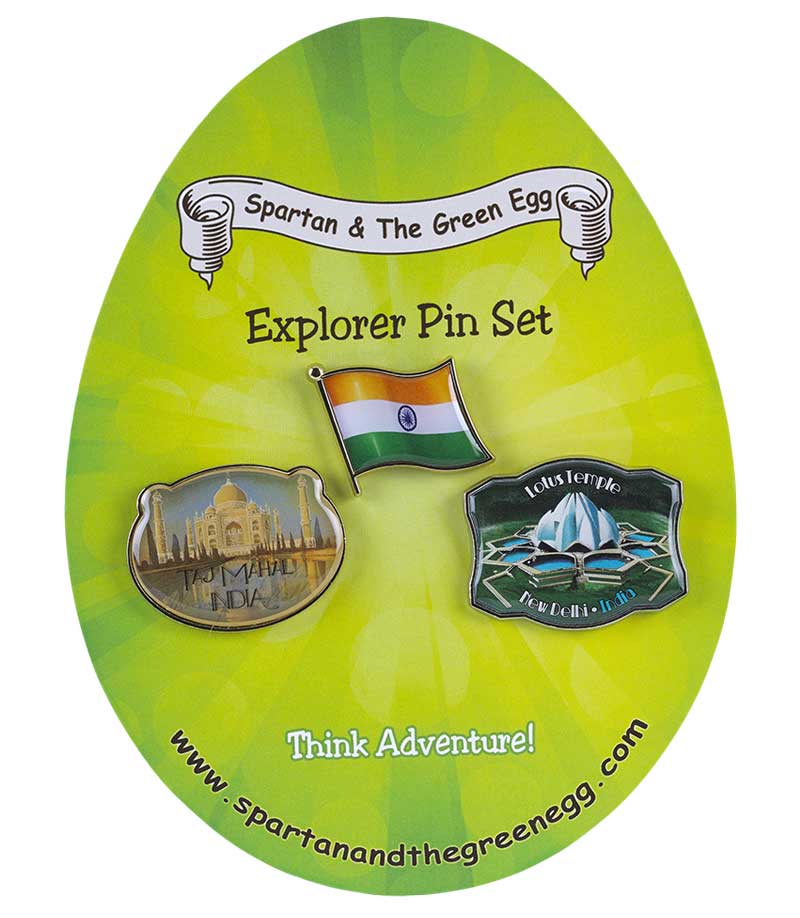 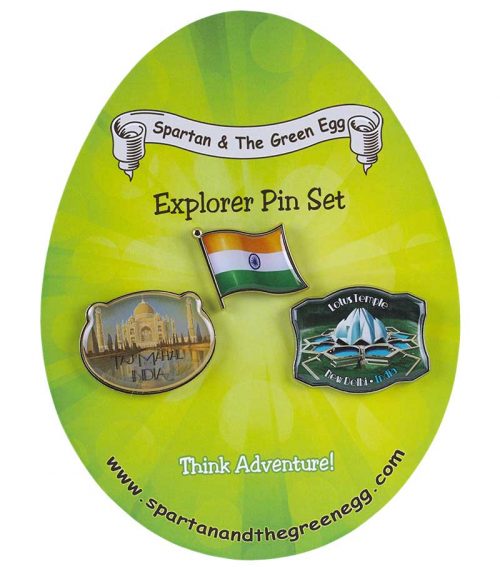 Taj Mahal: Rising above the Yamuna River in Agra, India, the glistening white dome of the Taj Mahal welcomes visitors to its doorways, winding paths, and beautiful gardens. Created by Shah Jahan for his wife Mumtaz upon her death, the Taj Mahal stands as one man’s undying statement about his love for his wife. With its jewel-encrusted walls, ornate details, set against the turquoise sky, the Taj Mahal is considered to be on one of the seven wonders of the world.

Lotus Temple: The Lotus Temple is a large temple that can be found in New Delhi, a part of India. It is the primary house of worship for the Bahá’í religion. The Bahá’í religion is centered around the belief of spiritual unity between all people. The temple is meant as a place of worship, but also just a general gathering place where people can spiritually come together. The church is shaped like a gigantic lotus flower, which is where the name of the temple comes from. At night, the temple is lit up and resembles a giant star in the shape of a flower.

Flag: Adopted in 1947, the flag of India is a tricolor of horizontal stripes with a spoke wheel in the center. Per Indian law, the flag can only be made of a special hand-spun silk called khadi. The colors of saffron, white, and green stand for sacrifice, courage, peace and truth, chivalry and faith. The wheel symbolizes the wheel of law.

Be the first to review “India Pin Set #1” Cancel reply