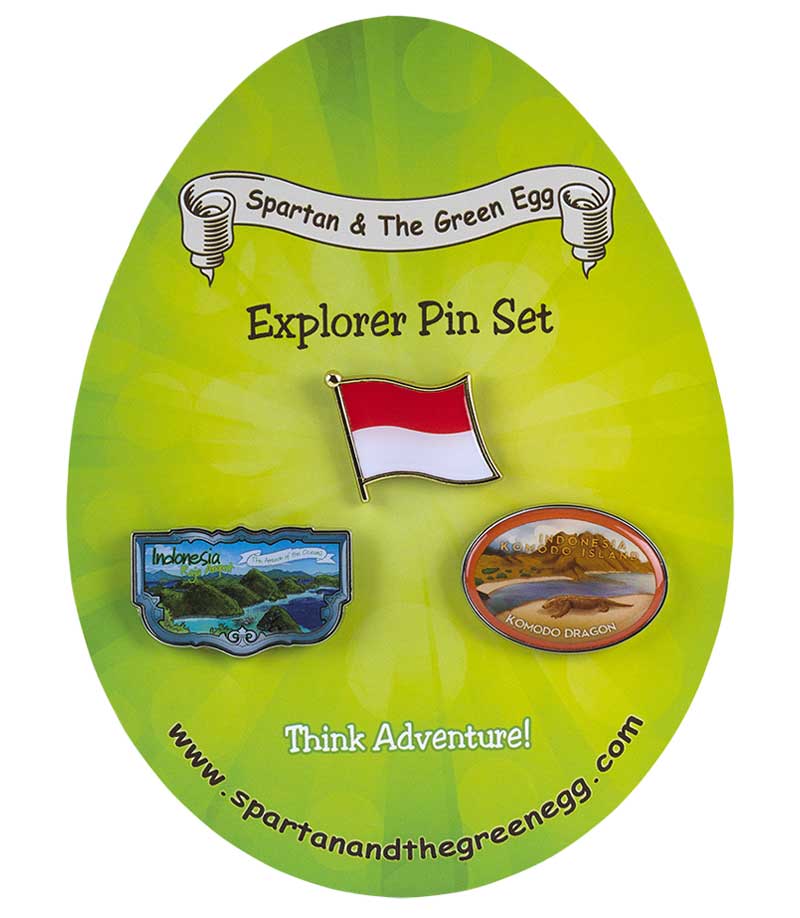 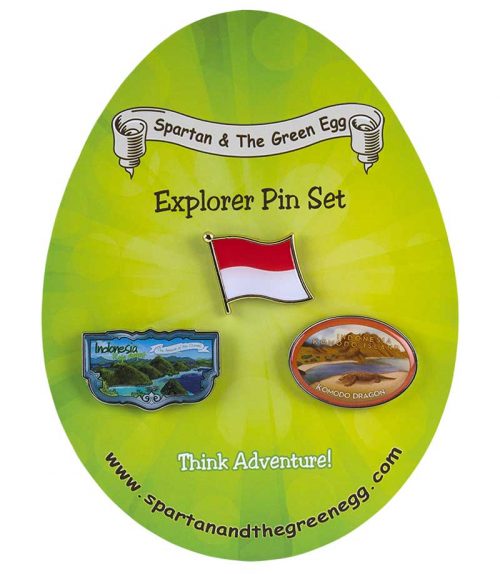 Raja Ampat: The Raja Ampat islands are located in New Guinea. They are sometimes referred to as the Four Kings. Technically speaking, the islands are an archipelago, meaning they are made up of many other islands. In fact, the Raja Ampat islands contain over fifteen hundred individual small islands. The islands are part of the Coral Triangle, which is the most biodiverse area in the world. The Coral Triangle is also one of the largest coral reef populations in the world.

Komodo: Komodo is one of many islands that are part of Indonesia. The island is most well known for being home to a species of lizard known as the Komodo dragon. The Komodo dragon is the largest known lizard on the planet. Komodo Island also has one of seven beaches in the world that has pink sand. The sand is made from red and white sand mixing together in large quantities, giving it the unique color.

Flag: While the flag of Indonesia was originally adopted in 1945, it was not official until 1950. There is some contention as to the meaning of the flag’s colors of red and white. One is that the red is courage and the white purity. A second belief is that the red is representative of the physical body and the white the soul, making the colors together a complete being.

Be the first to review “Indonesia Pin Set #1” Cancel reply