View cart “Great Wall of China” has been added to your cart. 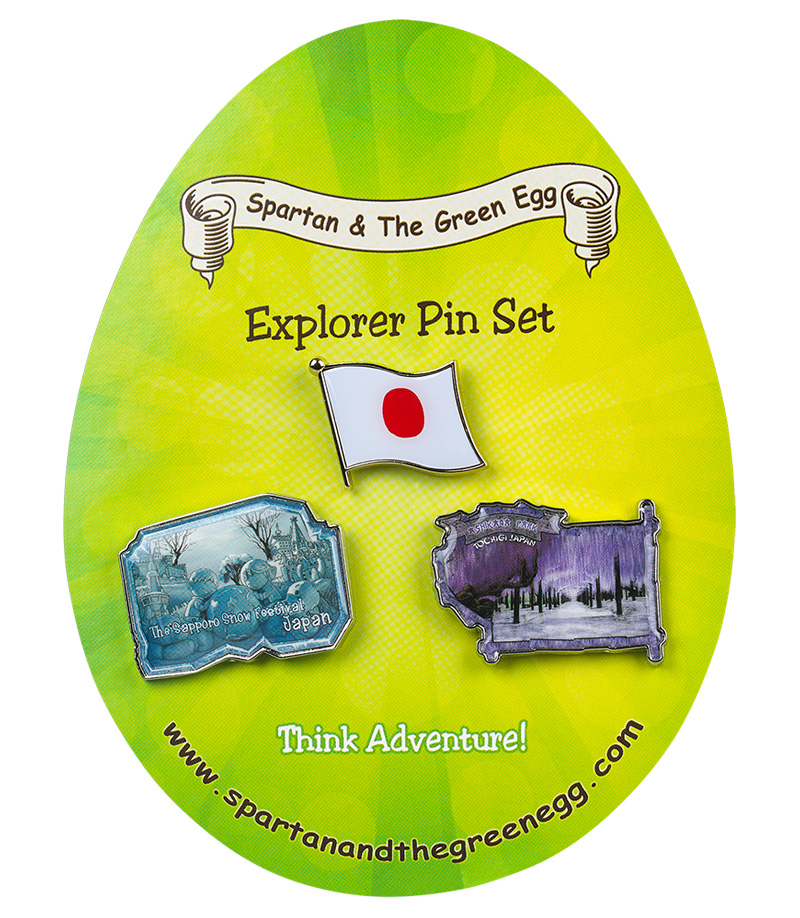 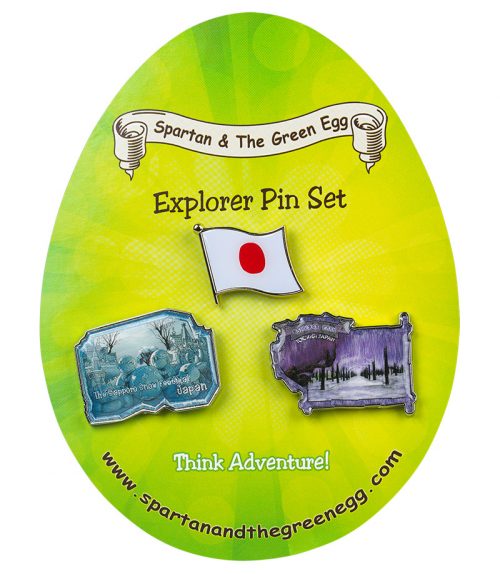 The Sapporo Snow Festival: The Sapporo Snow Festival is an important winter event that is held in Japan. Every year, nearly two million people visit Odori Park, which is located in Sapporo. The park is filled with snow and ice sculptures to mark the start of the celebration. The festival lasts for a whole week in February. It is a relatively new part of Japanese culture, with the first festival being held in 1950.

Tochigi Park: Several parks can be found in the Tochigi Prefecture including the colorfully illuminated Ashikaga Flower Park. Tochigi is among the most visited destinations in Japan and is a landlocked area of the Kanto Region. Visitors can see colorful parks filled with Wisteria flowers, the famous Toshogu Shrine, and other amusement features the town has to offer. Try saying something from this place: “Thank You” is “Arigatou Gozaimasu”

Flag: Since it was adopted in 1870, Japan’s flag has remained the same. It’s official designation is the Nisshōki which is Japanese for “sun marked flag”. The very name Japan means land of the rising sun. The red sun is not only symbolic for Japan, but also ties in with Japanese mythology.

Be the first to review “Japan Pin Set #2” Cancel reply