View cart “Alhambra” has been added to your cart. 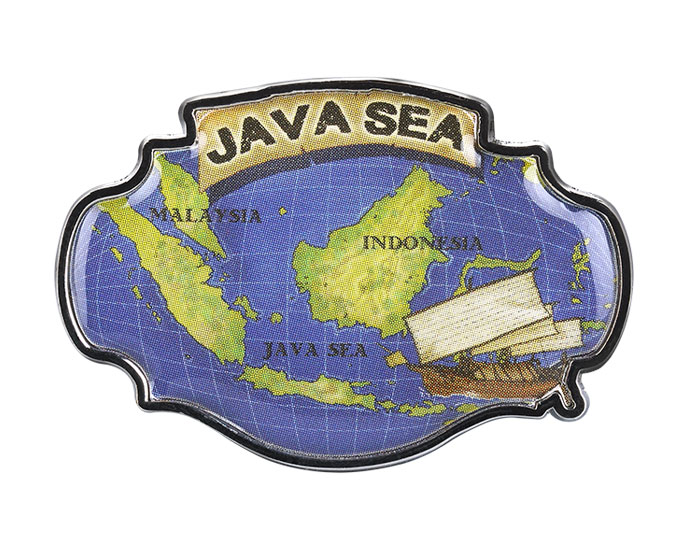 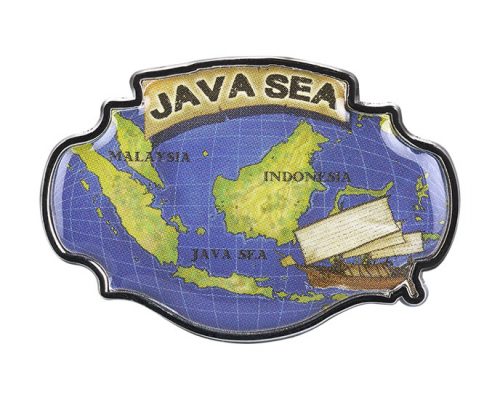 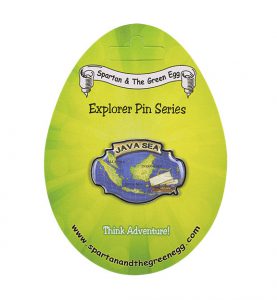 The Java Sea is part of the Pacific Ocean. It is bordered by the island of the same name, as well as the island of Borneo and other islands. It is home to part of the Sunda Shelf. The Shelf used to be partially above the waterline, creating a land bridge for animals to cross. The Sea is known for a major Allied loss in World War II. Several ships were lost during that battle.

Be the first to review “Java Sea” Cancel reply