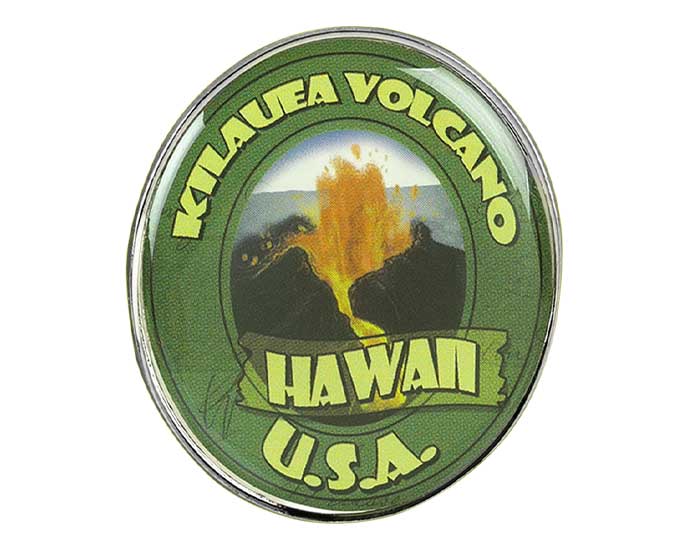 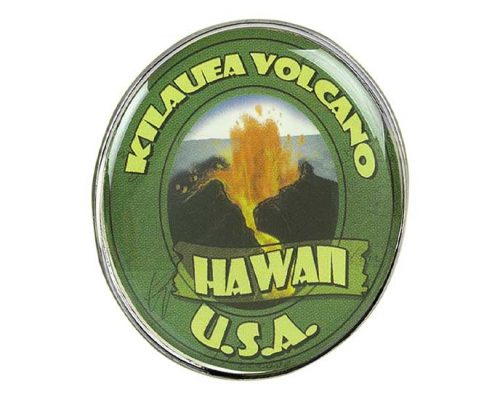 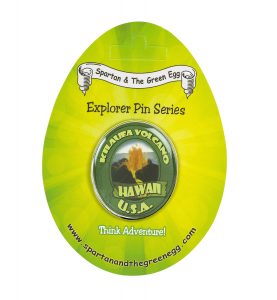 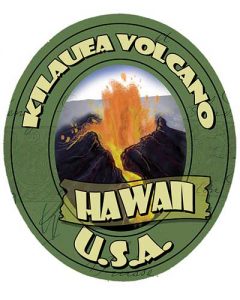 The Kilauea volcano is an active volcano located on the Hawaiian Islands. Unlike most other volcanos, the Kilauea volcano actively produces lava. It is referred to as a shield volcano, which means that it is not very high, but instead very wide. With the exception of a short period from 1934 to 1952, the volcano has always actively been spewing lava. This has formed a large pit crater known as the Halemaʻumaʻu Crater. Try saying something from this country: “Until we meet again.” “A hiki kakou hui hou.”

Be the first to review “Kilauea Volcano Hawaii” Cancel reply