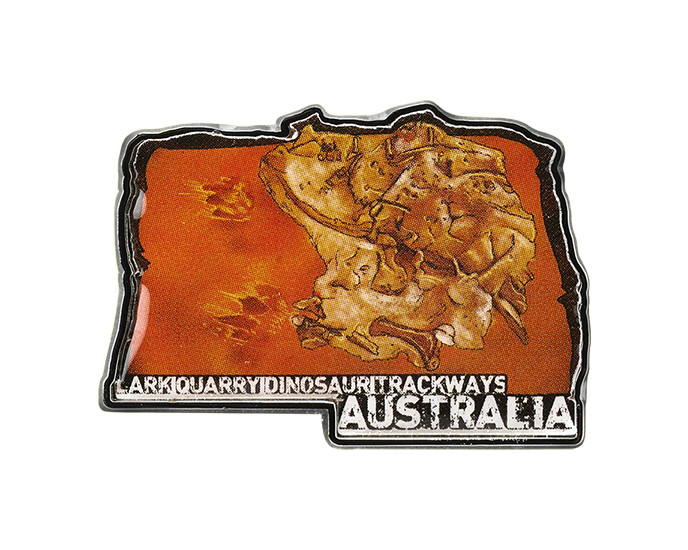 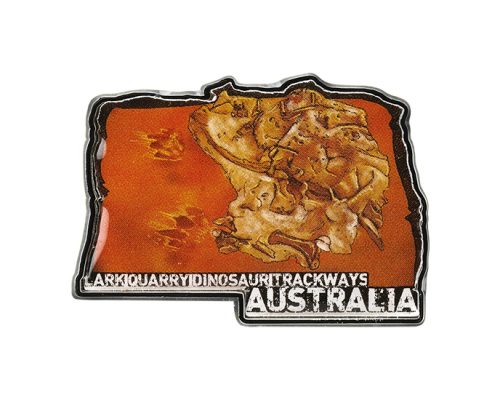 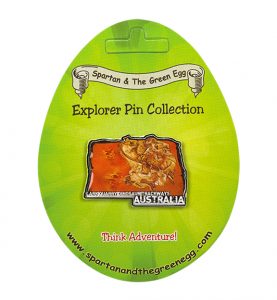 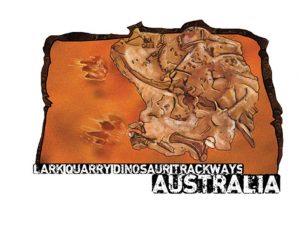 Lark Quarry is referred to as the Dinosaur Trackways because it was one of the first locations where fossilized dinosaur tracks were discovered. Scientists believe that the footprints are the remnants of a dinosaur stampede. Many of the prints only contain two toes, which scientists believe belonged to a small species of dinosaur that were running from a larger predator. Lark Quarry can be found in Australia.