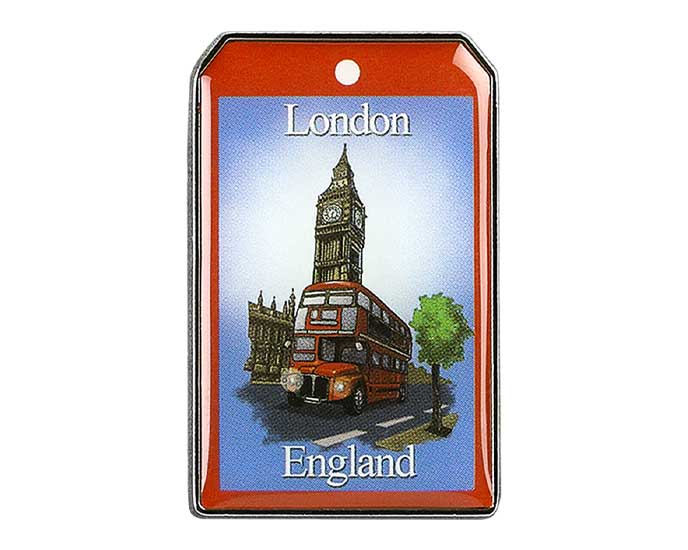 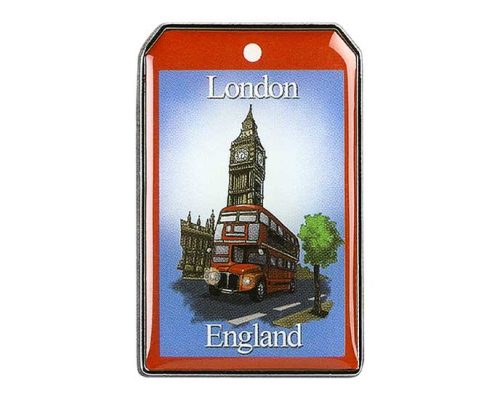 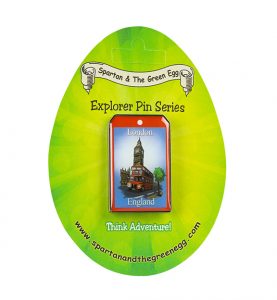 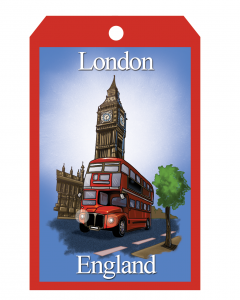 London is the capital city of England. It is made up of two different older cities, the original city of London and the city of Westminster. Both of the cities joined together to make an area known as Greater London. The city of Westminster contains the central UK government offices, including parliament. It is also home to Big Ben, the Elizabeth Tower, and the Palace of Westminster. Try saying something from this country:   “Could you point out the Khazi? Cheers Mate!”

Be the first to review “London England” Cancel reply