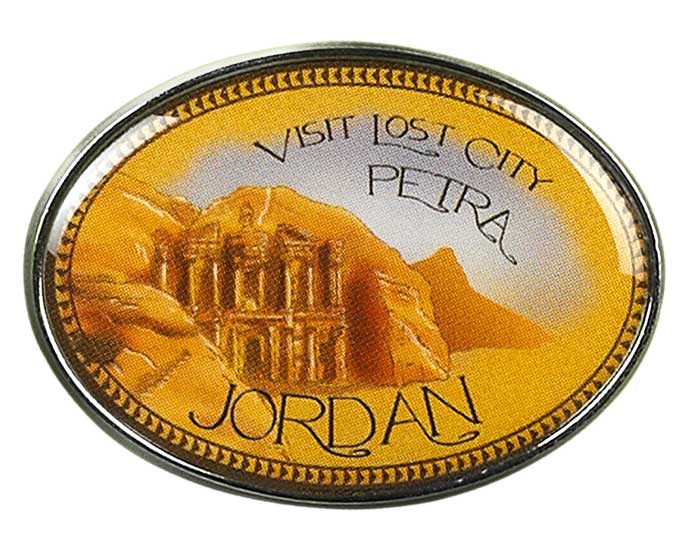 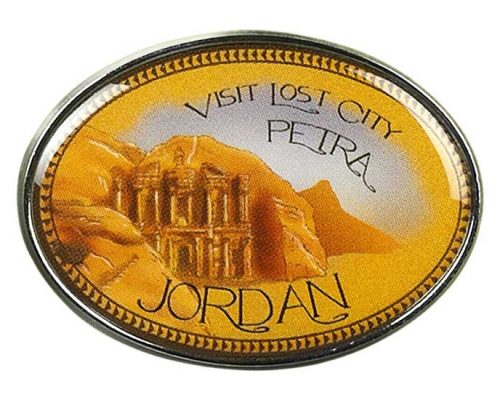 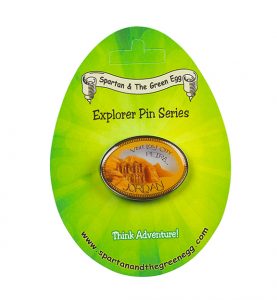 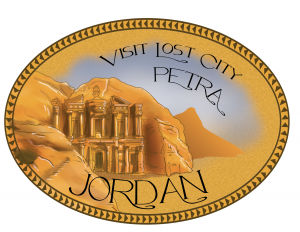 The Lost City of Petra is a half-completed city. It was partially carved into the rose-colored rock in sandstone hills, giving it the nickname of Rose City. It was built back in the fifth century BC, right on the fringe of the Wadi Araba desert in Jordan. The city went undiscovered for centuries until a Swiss explorer, Johann Ludwig Burckhardt rediscovered it in 1812.

Be the first to review “Lost City of Petra” Cancel reply