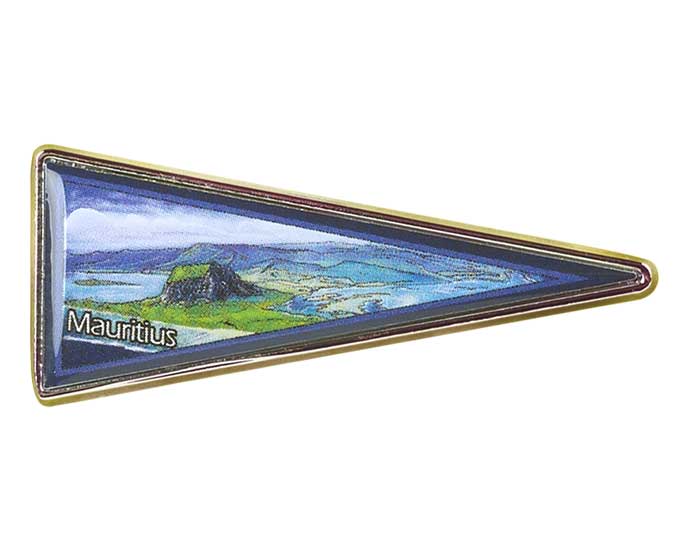 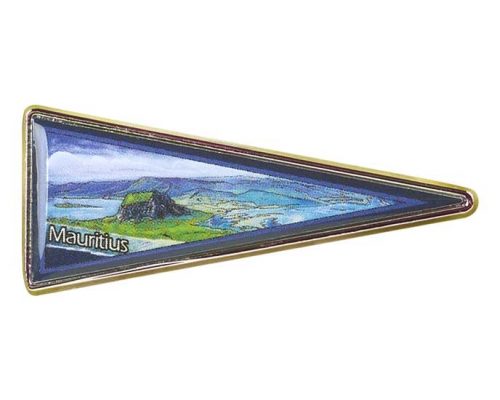 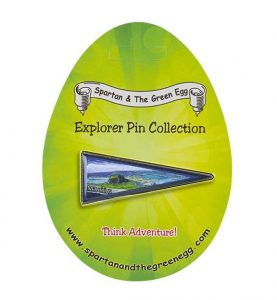 The Republic of Mauritius is a nation located within the Indian Ocean. The island was created roughly eight million years ago, after a series of volcanic eruptions. Along with the Rodrigues Islands, the Mauritius Republic is part of the Mascarene Islands. It is famous for having pristine white beaches and was once a major trade route for Europe. It is also one of the oldest known island locations in existence, with evidence of Mauritius existing as far back as the 1500’s.

Be the first to review “Mauritius Island” Cancel reply