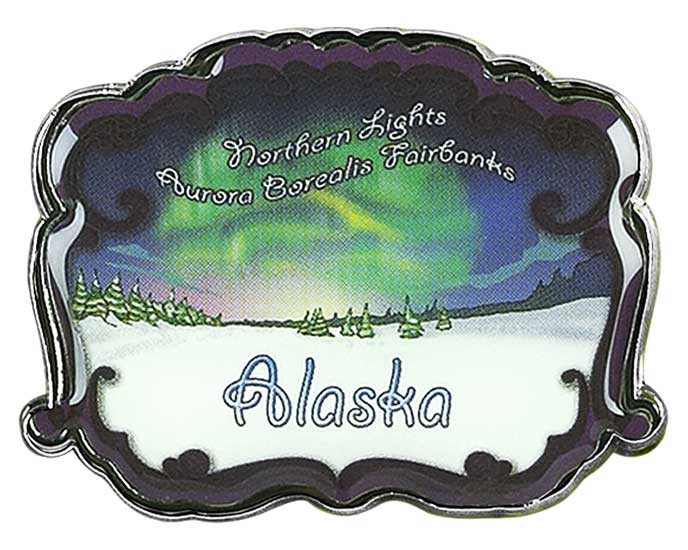 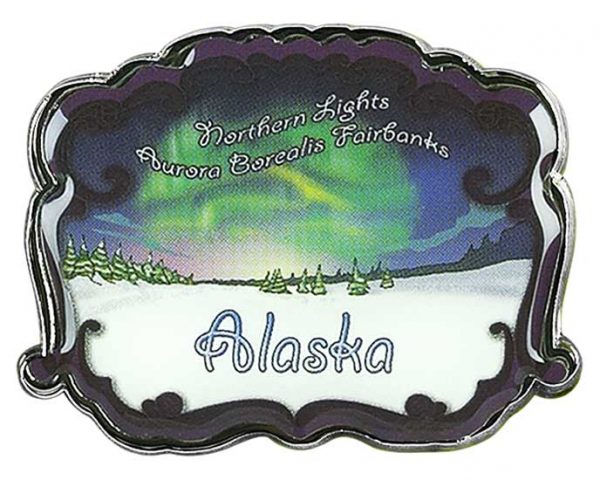 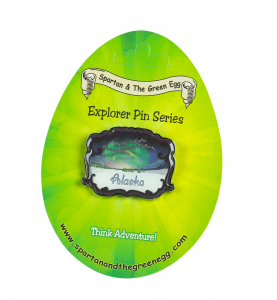 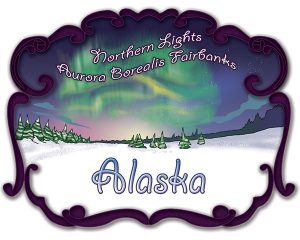 The Northern Lights in Alaska are named after the Roman goddess of the dawn, Aurora. The Northern Lights are also called the Aurora Borealis and can be seen from Alaska late at night or very early in the morning. The lights are a beautiful mix of green, blue, or red. They’re caused by electrons from solar winds mixing with gasses found in the atmosphere. Native Alaskan Inuit tribes used to believe the lights were spirits of whales, seals, salmon, and other animals in the region. Try saying something from this country: “It only gets colder from here!”