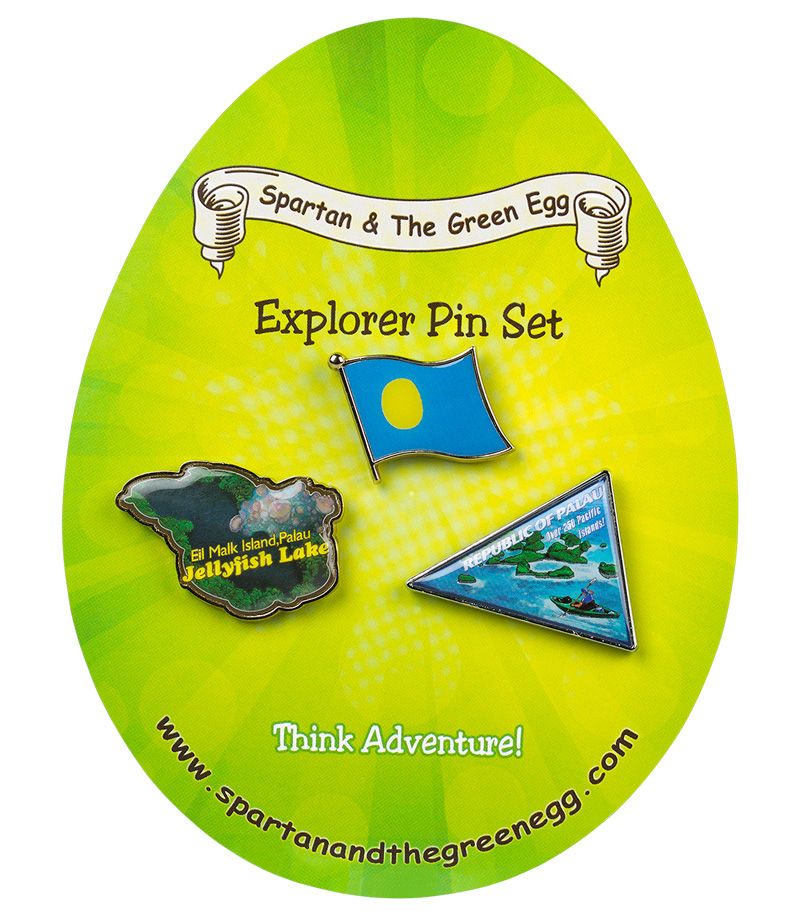 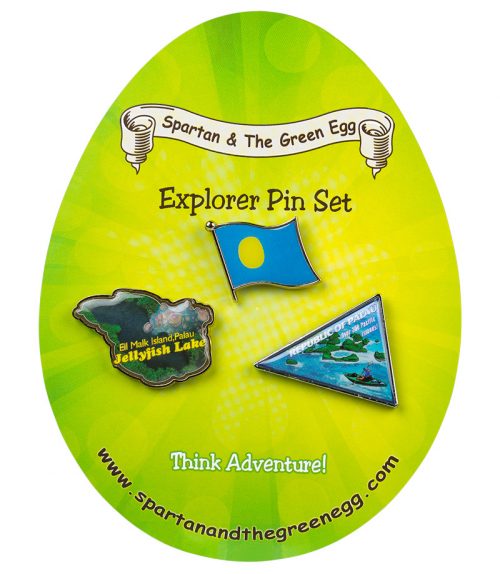 Jellyfish Lake: Eik Malk, Palau. This is one of the 70 saltwater lakes of the South Pacific archipelago which were cut from the ocean 12,000 years ago. The lake hosts tons of Jellyfish feeding on the quick-growing algae and there are no predators to keep them in check. It is not just the jellyfish and isolation of the lake that makes it special but also that swimming is completely safe for humans. Fish migrate at different times of the day to follow the path of the sun which usually eliminates algae. Try saying something from this place: “Good afternoon” “Ungil Sueleb”

Republic of Palau: Palau is a county that contains over 500 islands in Oceania. The largest island in the region is known as Babeldaob. This island is also home to the capital city, Ngerulmud. All of the islands are renown for having beautiful beaches and multiple mountains for both new and experienced climbers and hikers. The islands are also known for being great destinations for scuba diving and snorkeling because of the clear waters and all the species of aquatic animals in the area.

Flag: Adopted in 1981, the flag of Palau is symbolic of the moon over the ocean. While the design is simple, the meaning is much deeper. The full moon is considered optimal for human activity and surrounded by traditions. The blue field represents the change to self-government as opposed to domination by foreign governments.

Be the first to review “Palau Pin Set #1” Cancel reply