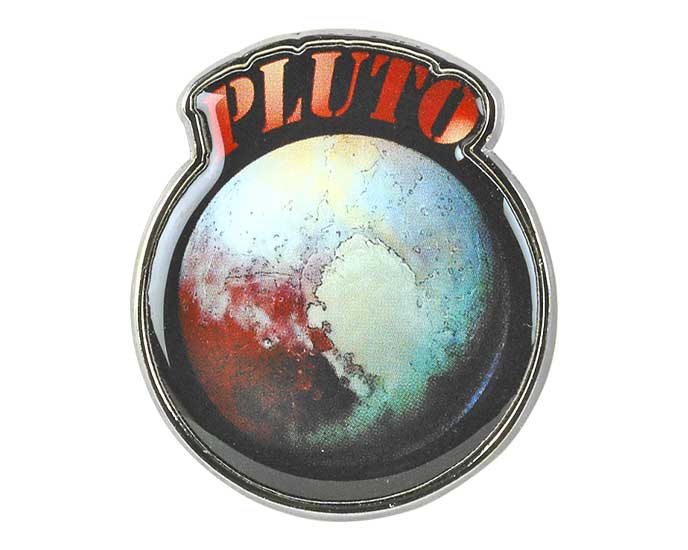 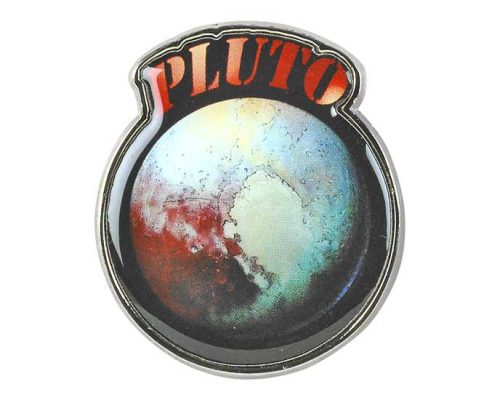 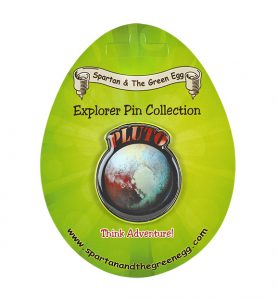 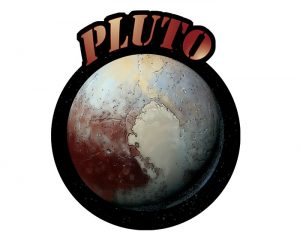 Pluto was once known as the smallest planet in the solar system. It is now referred to as a dwarf planet due to its size. It is smaller than the Earth’s moon and several other moons in the solar system. Pluto was first discovered in 1930 at Lowell Observatory by Clyde W. Tombaugh. Its name was suggested by a student in Oxford, England. The name is based on a later name for the Greek god of the underworld, who is better known as Hades.

Be the first to review “Pluto” Cancel reply