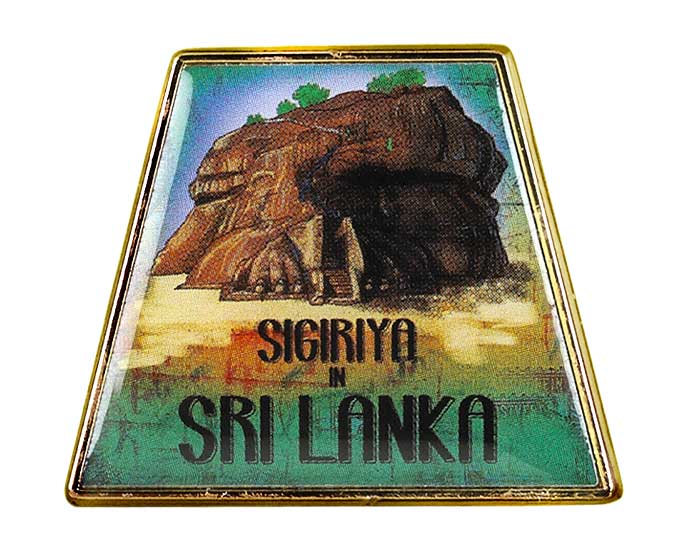 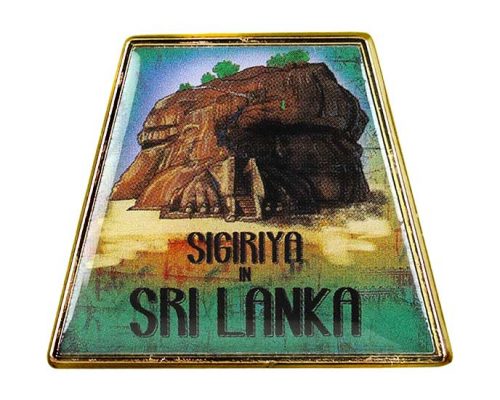 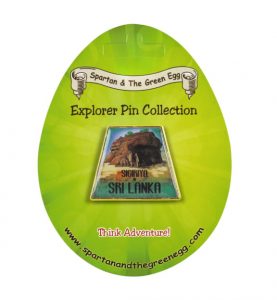 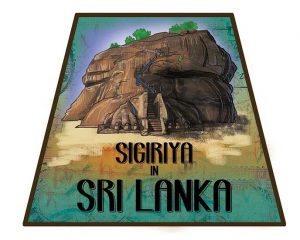 The ancient city of Sigiriya actually began as a rock fortress that was part of the central Matale District. The city is surrounded by thick rock walls, which are over six hundred feet tall. The city was initially desired because of the protection offered by the powerful stone walls. A lion was carved into the stone centuries ago by King Kasyapa, who was responsible for building the palace. The lion has given the city the nickname of Lion Rock.

Be the first to review “Sigiriya” Cancel reply