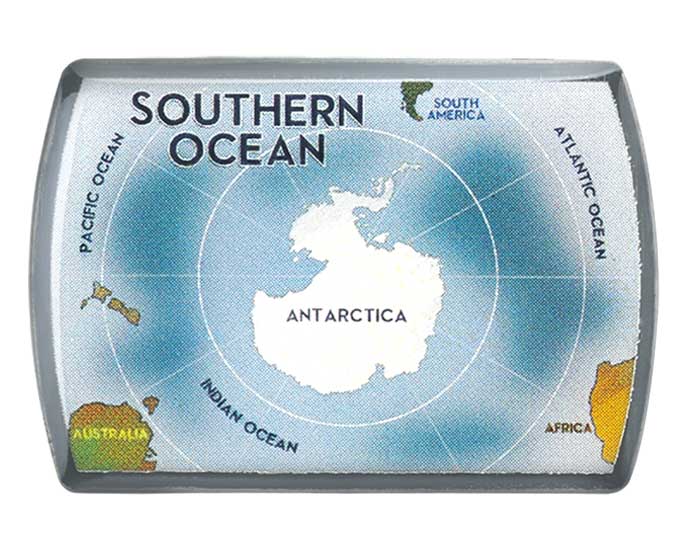 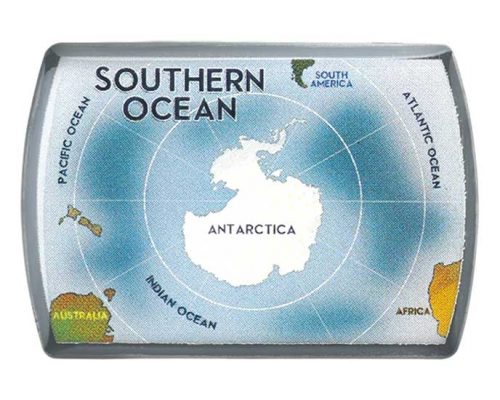 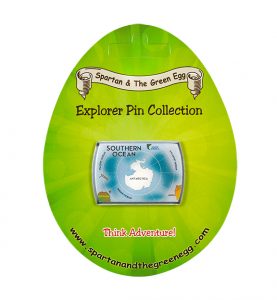 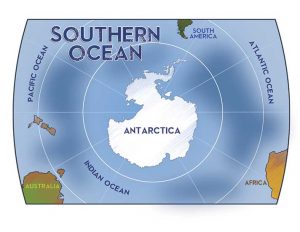 The Southern Ocean goes by many names. It is more commonly called the Antarctic Ocean. Other names for it include the Austral Ocean and South Polar Ocean. It is home to the Emperor Penguin species, which is the largest species of penguin on Earth. The Southern Ocean also surrounds the continent of Antarctica, which contains 90 percent of the ice on the planet. At its deepest point, located in the South Sandwich Trench, the Southern Ocean reaches a depth of 23,737 feet.

Be the first to review “Southern Ocean” Cancel reply