View cart “Our Planet 240 Piece 3D Sphere Planet Puzzle” has been added to your cart. 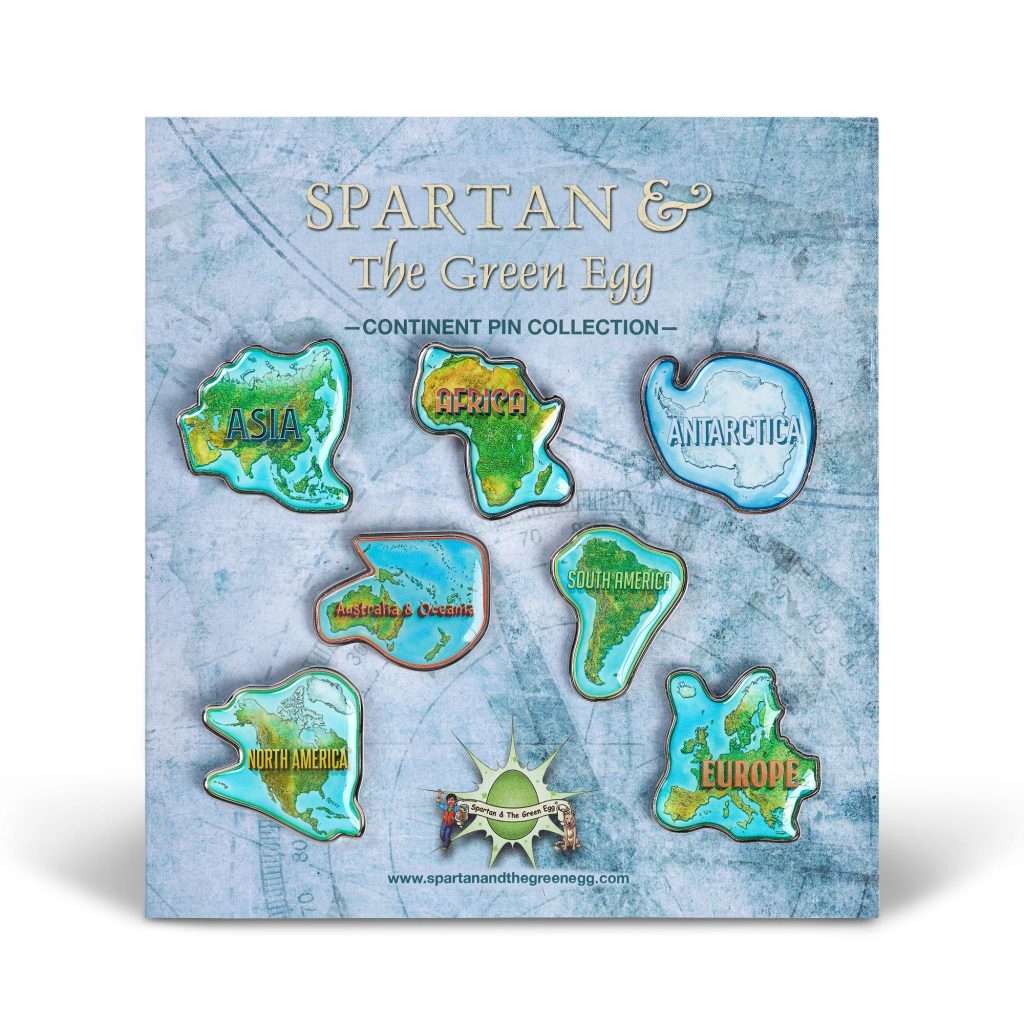 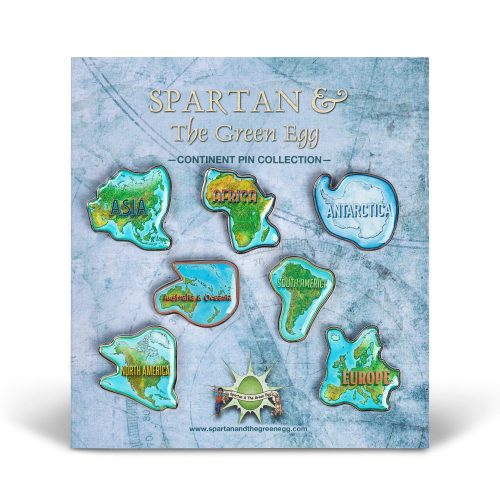 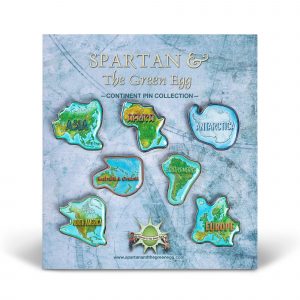 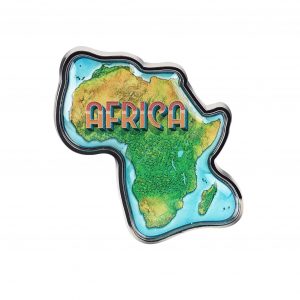 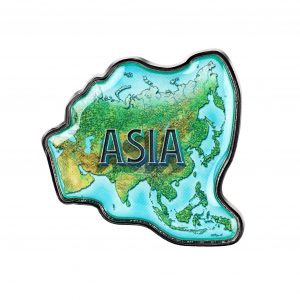 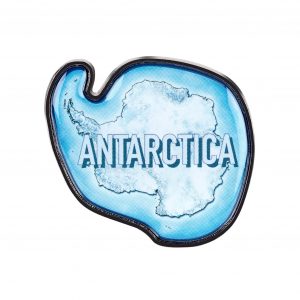 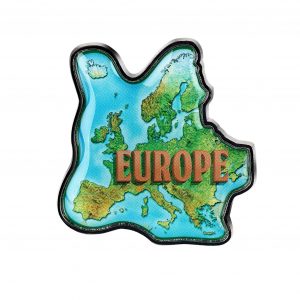 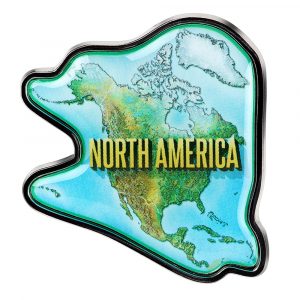 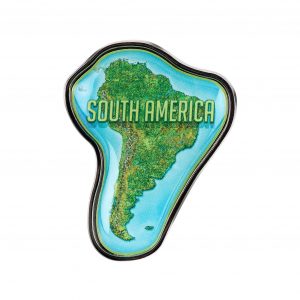 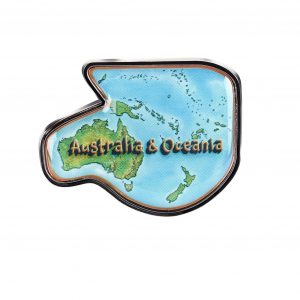 These Seven continents cover one-third of Earth and are separated by the waters of the oceans that cover the other two-thirds. Explore our world with the Continent Pin Collection.

Each collectible pin in this collection is epoxy coated and polished to be shiny and soft to the touch. Pins include SGE yellow rubber clutch backs. Each pin is 1.25″

Africa:
This second-largest and hottest continent lies between the Atlantic and Indian Oceans and is home to 54 countries. The largest desert in the world is here, but there are also lush tropical savannas and dense jungles. Many animals live here, like lions‚ rhinos‚ cheetahs‚ giraffes‚ antelope, hippos, leopards, zebras‚ and African elephants.

Asia:
This is the largest of the continents and has the most people living on it in 48 counties, with China and India being the most populated, with about a billion each. It stretches from the Arctic circle to the warm tropical Indian Ocean. The Himalayans mountain range covers approximately 2,400 km and passes through India, Pakistan, Afghanistan, China, Bhutan, and Nepal.

Antarctica:
Almost entirely covered with ice and surrounded by the Southern Ocean, this coldest of the continents is at the South Pole. No country owns Antarctica, which is home to penguins, seals, and seabirds. Scientists from around the world visit research stations and carry out experiments.

Europe:
This second-smallest continent makes up for its size with abundant culture and history. Its 44 countries with distinct ethnic groups and languages are home to a quarter of Earth’s population.

North America:
The third-largest continent has 23 countries and over two dozen non-sovereign territories, including Bermuda, Aruba, the Cayman Islands, and Greenland. It has coasts on the Pacific and Atlantic Oceans and connects to South America by land.

South America:
The fourth-largest continent is divided by 12 countries and extends from the equator to the Antarctic. The Amazon River runs through it and is surrounded by the world’s largest rainforest, along with its 40,000 plant species. It also includes the Atacama, the world’s driest desert, and the world’s longest mountain range, the Andes.

Australia & Oceania:
The smallest continent of our planet yet spread over an extensive area with 14 countries, including Pacific islands and Australia. Home to unique animal species not found on other continents, like kangaroos, koalas, and wombats, the climate here is diverse.