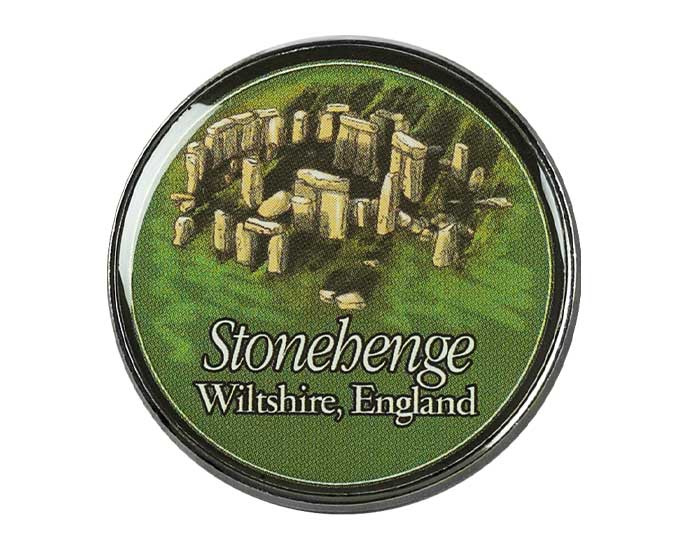 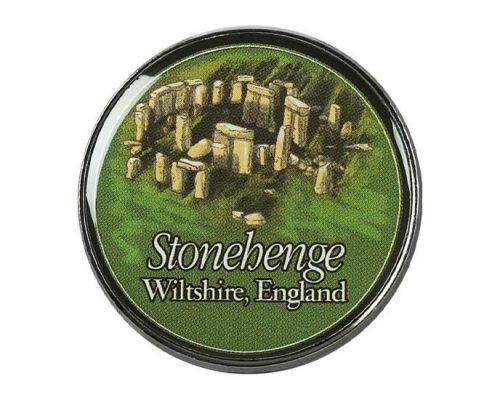 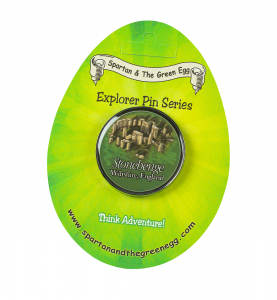 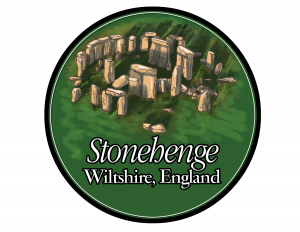 Stonehenge is one of the oldest prehistoric monuments in all the world. It can be found in Wiltshire, England. The name comes from the giant upended stones in the ground. Archeologists believe the ruins date back to sometime between three thousand or two thousand BC. Historians believe that it was originally used as a burial mound during ancient times. Try saying something from this country:   “Where are you from?” “Whereru fromthen “

Be the first to review “Stonehenge” Cancel reply