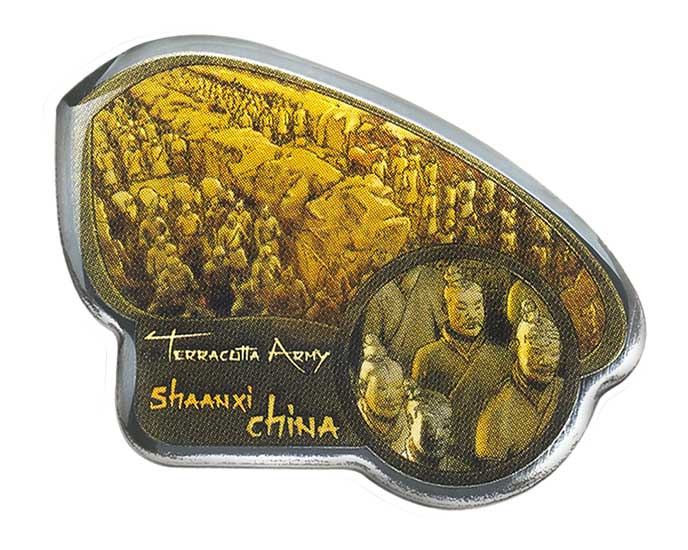 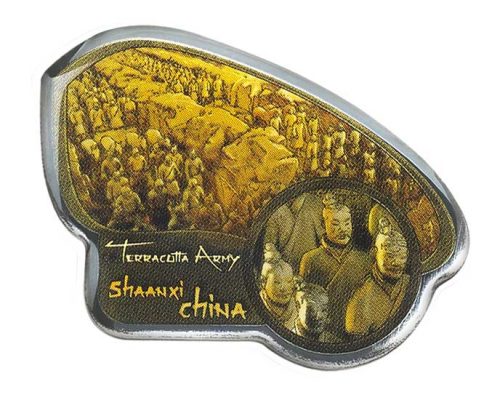 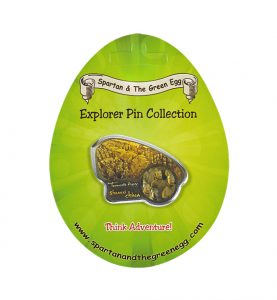 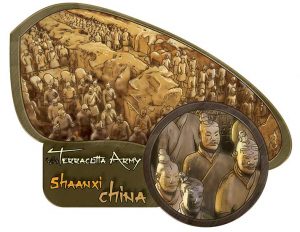 The Terracotta Army is a large series of sculptures that were buried by the first emperor of China. Historians believe this happened as far back as the third century BC. The sculptures were recently discovered in 1974 when a group of farmers were digging out a well in the Shaanxi province. The sculptures were made to depict the great armies of Qin Shi Huang. Thousands of statues have been discovered in good condition, but it’s possible there are more statutes that have yet to be discovered or ones that were destroyed over the centuries.

Be the first to review “Terracotta Army: Shaanxi” Cancel reply