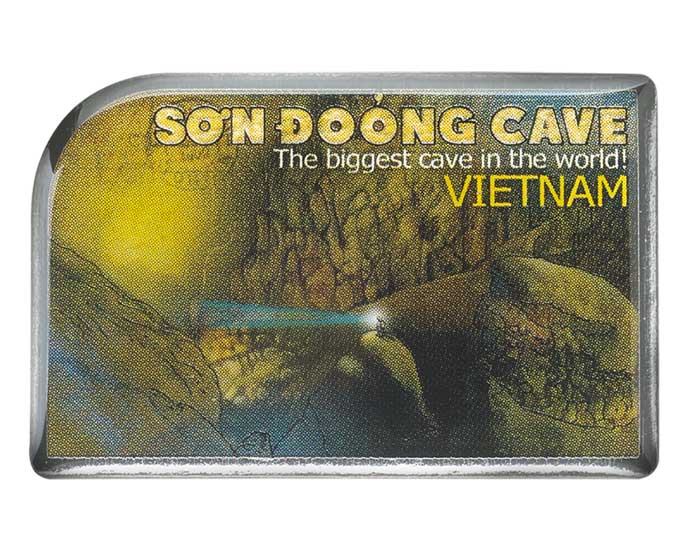 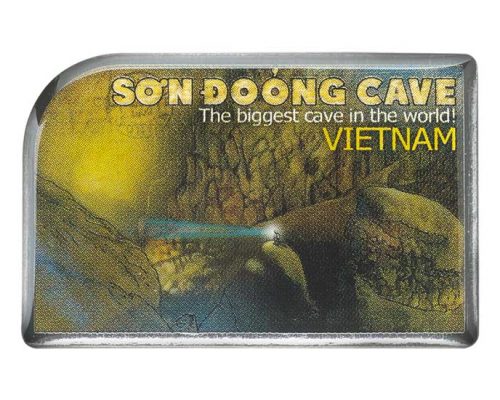 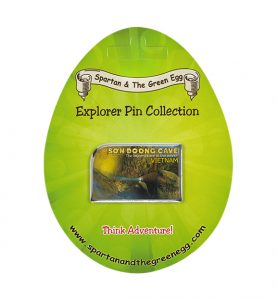 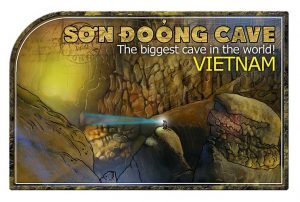 Hang Son Doong Cave: The Biggest Cave in the World (180)

Description: Nearly 200m high, and 5km long, the Hang Son Doong cave (which means mountain river cave) has its own river, atmosphere, has its own jungle, and a climate. The cave is so large that you could put a Boeing 747 in one of the larger caverns, and still have room left over. Hidden from the world until 2009, this newly discovered cave was created more than three million years ago. Try saying something from this place: “Let’s Explore!” “ H̄ı̂ s̄ảrwc”.

Be the first to review “Hang Son Doong Cave: The Biggest Cave in the World” Cancel reply